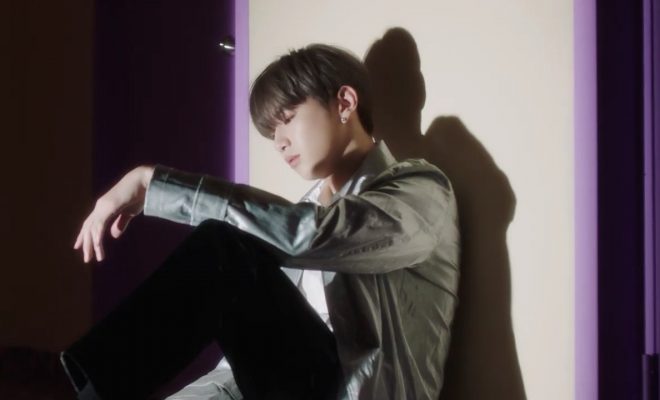 Kang Daniel now wears the crown for being the best-selling soloist based on first-day sales for 2019! 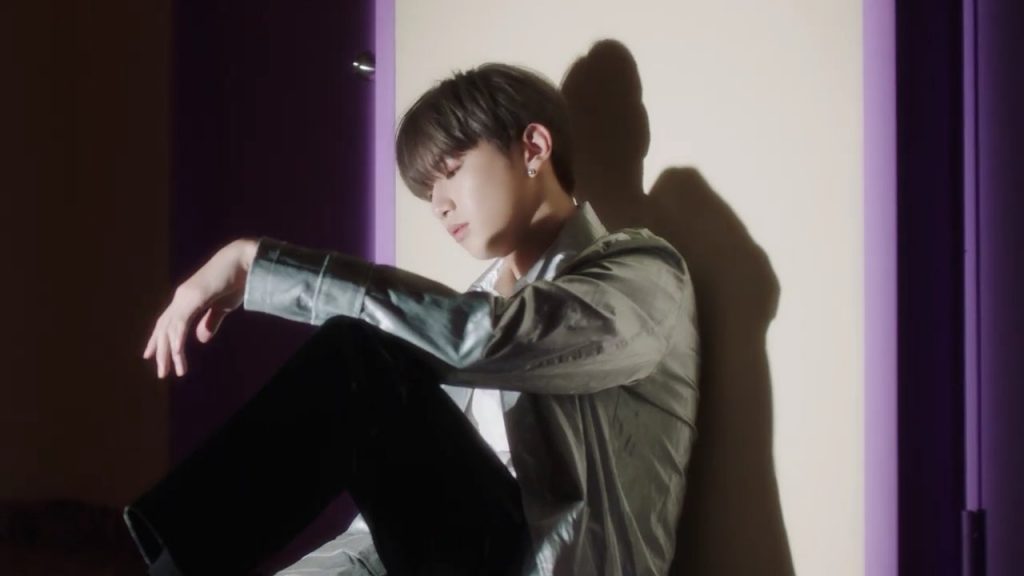 The nation’s center took the music scene by storm, as expected, with his much-anticipated solo debut album Color On Me – and it is proved by how he broke a record for soloists so quickly!

As reflected on the Hanteo chart, Color on Me recorded the highest first-day physical album sales for male idol soloists by surpassing 280,000 album sales as of 4 PM KST on July 29.

With this, he was able to quickly dethrone EXO’s Baekhyun’s City Lights album which held the title this year with 267,175 units sold on its first day.

This also took him to the second top spot on the list of all-time top-selling solo artists in terms of first week sales.

EXO’s Baekhyun currently still holds the title among soloists as he made his solo debut with City Lights, which listed over 380,000 units sold on its first week, upon its release this July as well. Lined up next to him was EXO’s Lay who recorded 125,000 copies of his solo album sold in 2016.

As the day came to an end, Daniel had already officially recorded 342,218 accumulated album sales for the first day of his debut album’s physical release.

READ: 24-Hour Achievements: Kang Daniel Debuts At Number Two On Worldwide iTunes Chart And More With “Color On Me

This feat has also made Color On Me the second album to record the highest first-day sales in the year 2019 so far.

Its total first-day record lines up next to internationally-acclaimed boy group BTS’ April 2019 release Map Of The Soul: Persona. The album sold over 1.4 million copies within twenty-four hours of its physical release.

Additionally, the music industry is looking with high interest on whether he will be able to topple the highest recorded first-week album sales of his former group Wanna One.

Released in November 2018 before the project group’s disbandment, their first full-length album Power of Destiny was able to make 438,000 first-week sales.