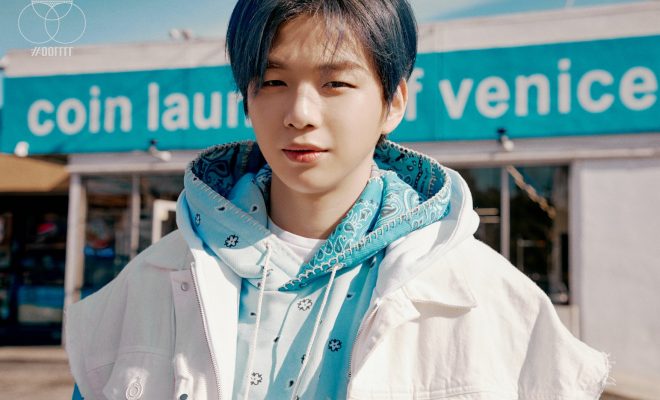 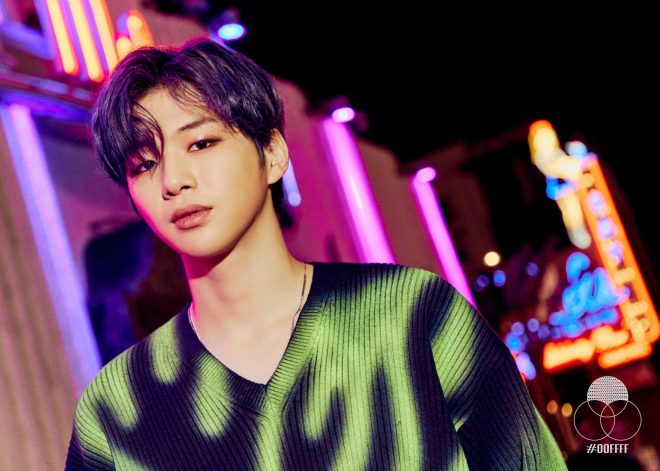 Recently, the charming and multi-talented idol made his booming return as he released his first-ever mini-album CYAN with “2U” as its title track.

Released on March 24 at 6 PM KST, the mini-album has quickly received support and love from Daniel’s beloved fans worldwide. Upon its release, it successfully soared to the top of iTunes charts in various countries. 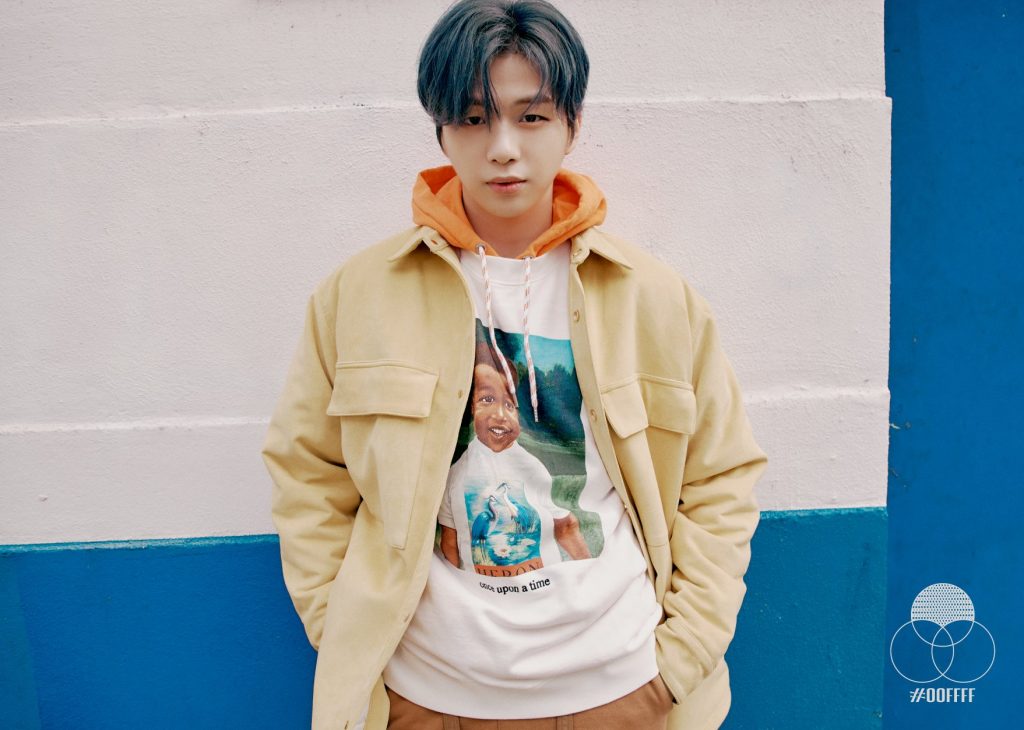 Aside from showing his global power at the Top Albums list, the K-Pop star has also reached the number one spot on iTunes Top K-Pop Albums chart. He topped the said chart in at least 12 countries including Australia, Canada, Hong Kong, Indonesia, Japan, Malaysia, Philippines, Singapore, Taiwan, Thailand, Turkey, and Vietnam.

Returning with a feel-good mini-album after his much-needed break, the title track “2U” features a cheerful rhythm partnered with an uplifting message to those who are having a rough time. Showing his sincere heart as an artist, Daniel hopes that his new music will somehow comfort listeners and fill them with positive energy.

Make your day brighter by jamming to Kang Daniel’s “2U” music video below:

Hellokpop, as an independent Korean entertainment news website (without influence from any agency or corporation), we need your support! If you have enjoyed our work, consider to support us with a one-time or recurring donation from as low as US$5 to keep our site going! Donate securely below via Stripe, Paypal, Apple Pay or Google Wallet.
FacebookTwitter
SubscribeGoogleWhatsappPinterestDiggRedditStumbleuponVkWeiboPocketTumblrMailMeneameOdnoklassniki
Related Items2UCYANKang Daniel강다니엘
← Previous Story K-Pop Comeback Spotlight: ONEUS’ First Single Album “In Its Time”
Next Story → Red Velvet Smashes 100 Million YouTube Views With Latest Hit “Psycho”