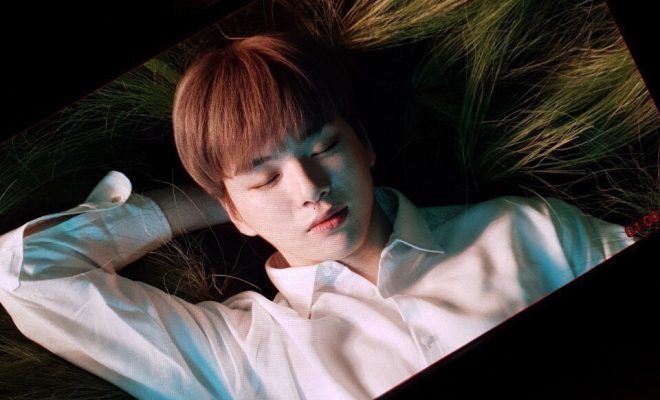 Kang Daniel will be taking over the CF world once again!

CF King Kang Daniel has been selected as the newest endorser of Korea Telecom – and he is already filming a commercial film set to be released soon! 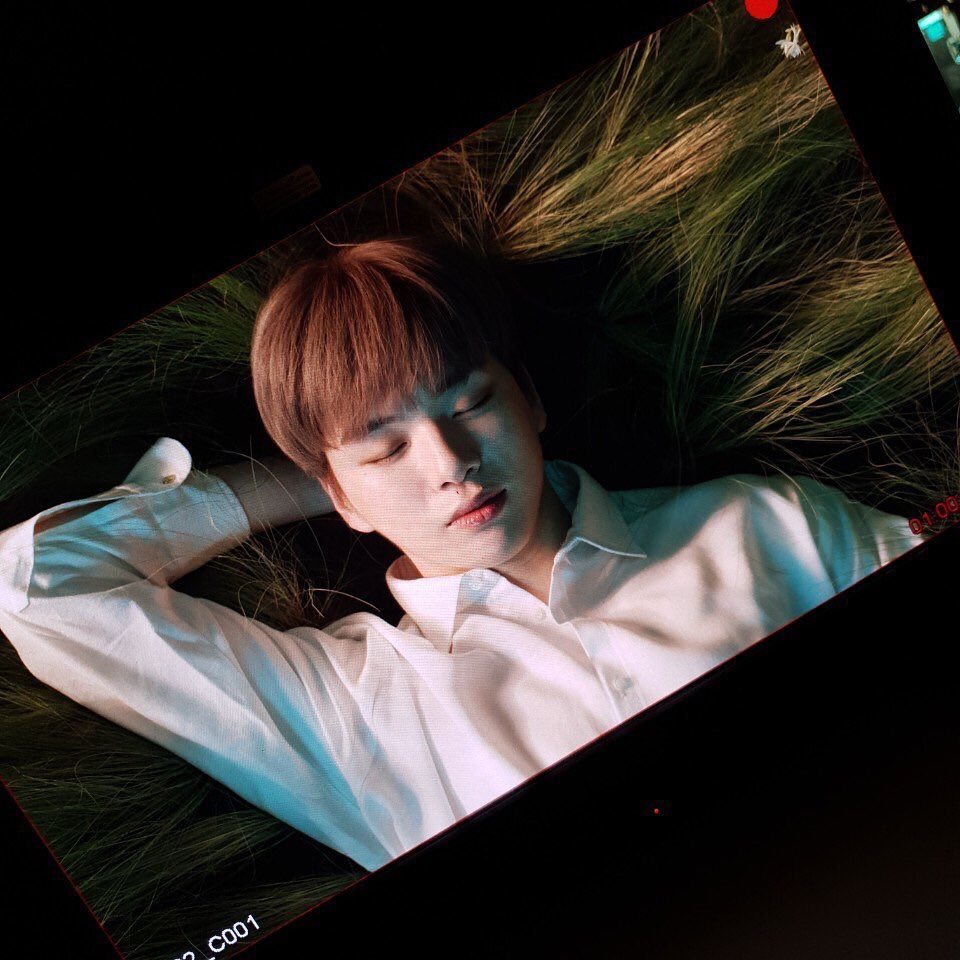 KONNECT Entertainment revealed on July 30 through Top Star News that the idol has been selected as the newest face of the largest telephone company in the country, Korea Telecom.

Furthermore, they added that Daniel is already shooting his commercial film for the company. Knowing how much excitement this would bring to fans, KONNECT Entertainment gifted previews from the shoot’s behind-the-scene takes.

Like the natural CF model that he is, the multi-talented idol showed off his gorgeous smile while laying amidst a field of green grass comfortably. 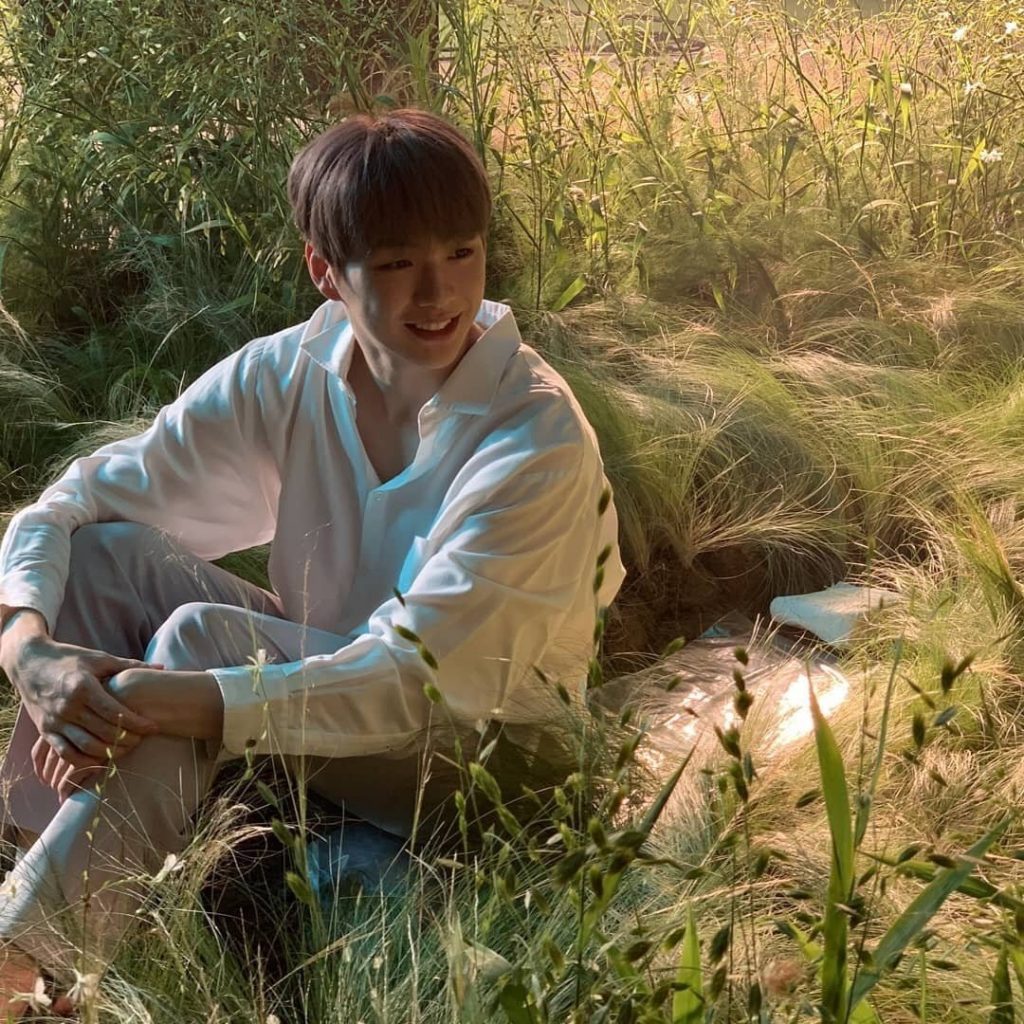 This marks his first endorsement deal since he made his solo debut on July 25. He had previously taken the CF world by storm with his solo endorsements during his promotions as a member of Wanna One.

Many of the products he advertised and videos he released proved to be a hit in the market, which further raises anticipation for his return to the world of advertisements. 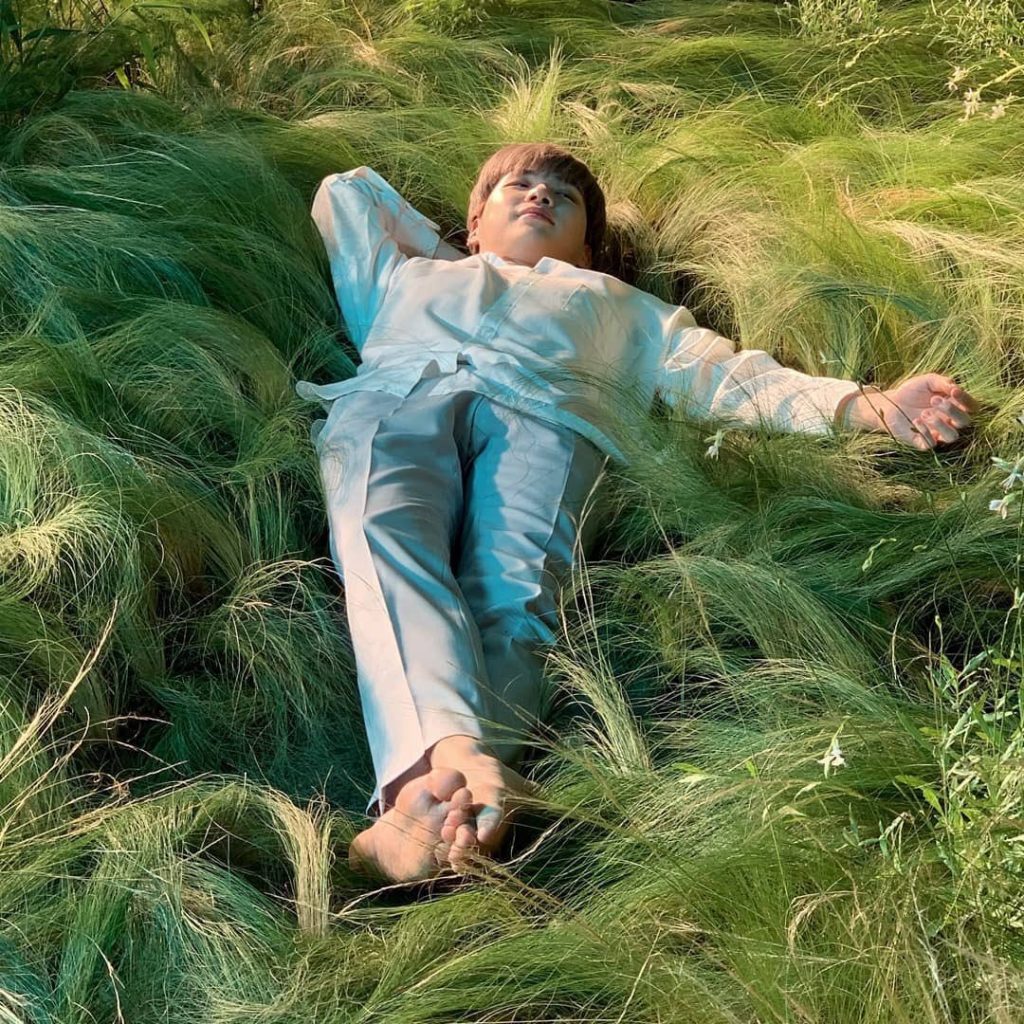 Daniel earlier breezed through with a record-breaking solo debut which earned him the highest number of recorded first-day sales for soloists this 2019 on Hanteo.

The music industry is currently looking forward to the possibility of him also breaking the highest first-week sales for soloists – a record currently owned by EXO’s Baekhyun with City Lights.

READ: Kang Daniel Records Highest Number Of First Day Sales For Soloists With “Color On Me”

As of writing, Daniel’s debut music video “What Are You Up To?” has amassed over 6.5 million views since its release.