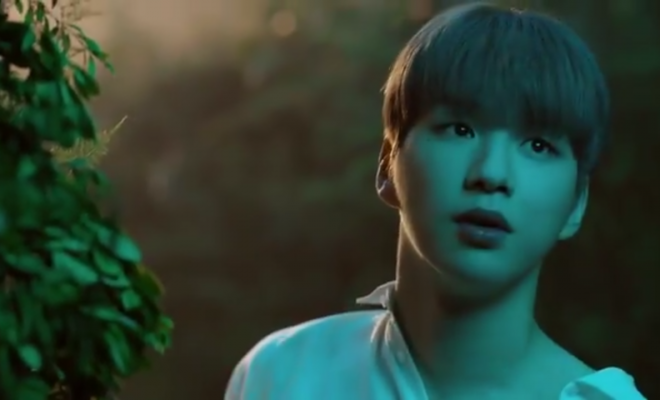 Kang Daniel sets to channel his CF power back into the scene with his first endorsement clip preview as a soloist!

Kang Daniel bathes in green as he dazzles with his natural beauty in the commercial film teaser revealed by Korea Telecom! 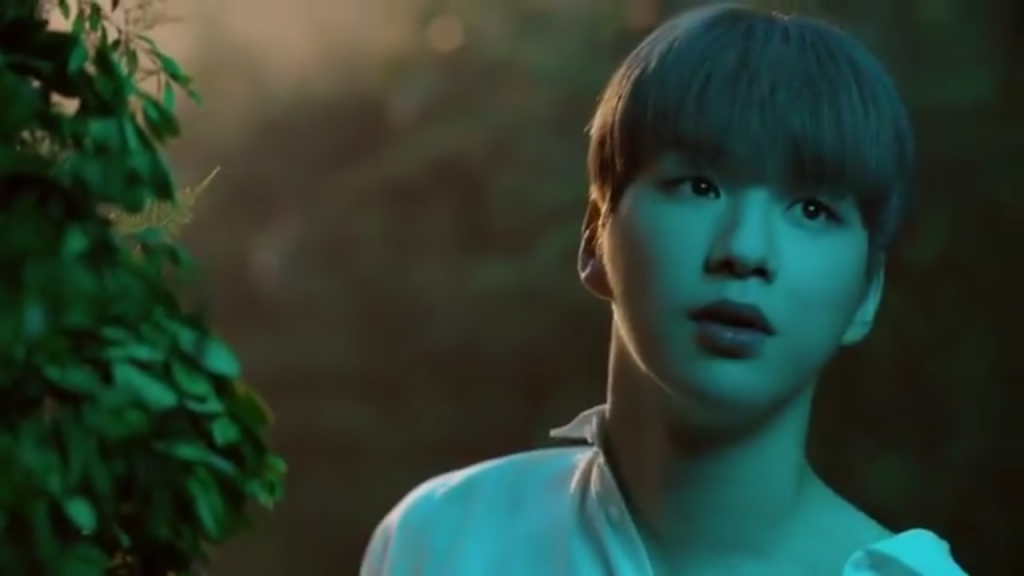 On August 7, a sneak peek of Kang Daniel as the newest face of the largest telephone company in the country, Korea Telecom, has been unveiled on social media!

Giving a quick glimpse of the multi-talented idol being one with nature, the company shared a six-second clip which showcased Daniel’s visuals being as ethereal as ever.

Towards the end, a red light shines on his face, which the company emphasized by putting on the video’s caption.

Additionally, they revealed that the full commercial film will be released on August 9.

Earlier, the idol’s agency KONNECT Entertainment shared the news about his team-up with Korea Telecom for his first-ever endorsement deal as a soloist.

Additionally, the agency also gifted fans with behind-the-scene photos during the CF shoot, raising excitement on social media for the singer’s new project.

Furthermore, he had been known for taking the CF world by storm with his solo endorsements during his promotions as a former member of Wanna One.

Many of the products he advertised and videos he released proved to be a hit in the market. Inevitably, it raises even more anticipation for his return to the world of advertisements.