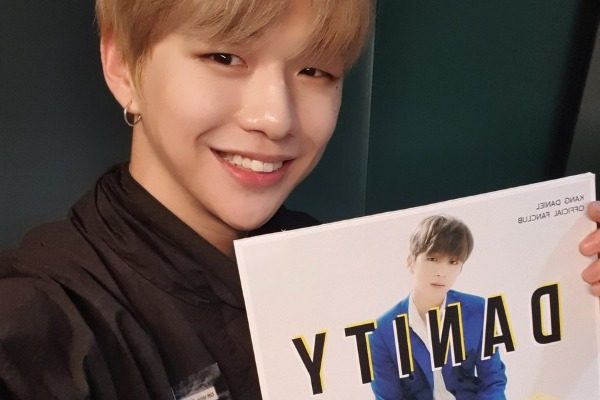 DANITYs here is your chance to become official members of your idol’s fan club.

It was in August when Kang Daniel announced the official name of his fan club through a V Live broadcast. Out of several entries that made the shortlist, DANITY won and became the fandom name. It has a significant meaning as it is a combination of Daniel’s name and the suffix -ity, which means a state or condition. According to the artist, the name signifies that every moment he and his fans spend together is special.

Fans who have been waiting for a long time have received the good news with much enthusiasm. Application will be processed in KONNECT Shop. Those who wishes to sign up for membership can head on to the official website for more information. The first membership recruitment process commences on September 30 at 8PM KST and will last until October 13 at 11:59PM KST. 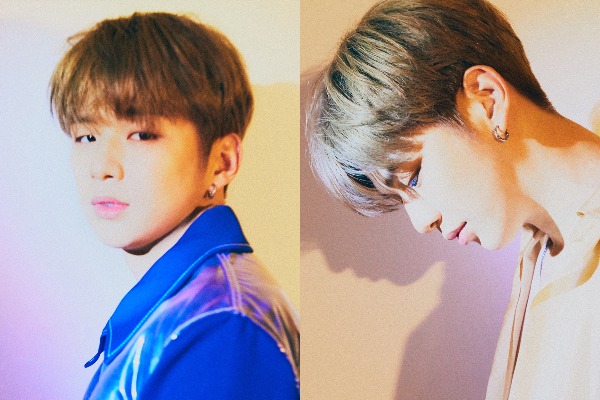 In addition to membership card and fan club kit, there is so much more in store for the members. They will receive various benefits such access to pre-sale ticketing for Kang Daniel concert or events in Korea, priority to participate in the soloist’s public broadcasts and use of private space in the fan café. 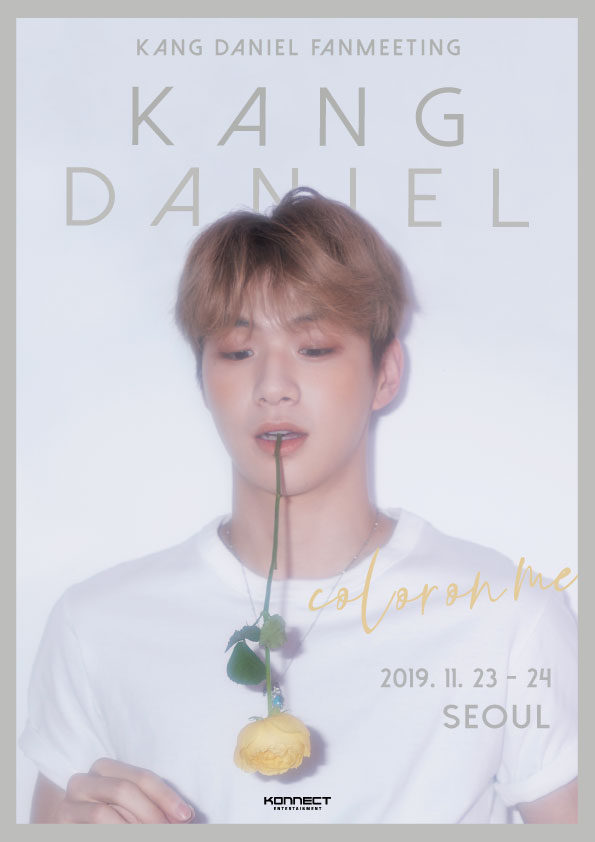 Kang Daniel is currently meeting fans across Asia with his Color On Me Fan Meeting tour. He has been to Singapore, Thailand, Taiwan and Malaysia, as part of the tour stops. His next stop is Manila in October 19. He will be staging a two-day event for his first ever solo domestic fan meeting. Kang Daniel Fan Meeting: Color On Me In Seoul will take place at Ilsan KINTEX on November 23 and 24 at 6PM KST.

Hellokpop, as an independent Korean entertainment news website (without influence from any agency or corporation), we need your support! If you have enjoyed our work, consider to support us with a one-time or recurring donation from as low as US$5 to keep our site going! Donate securely below via Stripe, Paypal, Apple Pay or Google Wallet.
FacebookTwitter
SubscribeGoogleWhatsappPinterestDiggRedditStumbleuponVkWeiboPocketTumblrMailMeneameOdnoklassniki
Related ItemsDANITYKang DanielKang Daniel Color on Me Fan Meeting Tour
← Previous Story SG Wannabe’s Kim Jin Ho To Release Third Studio Album After Five Years
Next Story → DAY6 Fulfills Promise As They Return For “Gravity” Tour In Manila