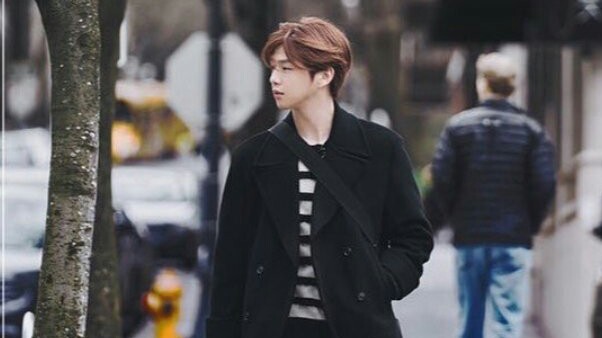 Kang Daniel is ready to say hello one again – and this time, he has more experiences and learnings about life to continue his journey with.

In a question and answer interview prior to its premiere, Kang Daniel shared some of the new experiences and realizations he got while filming his upcoming travel reality show Hello, Daniel. 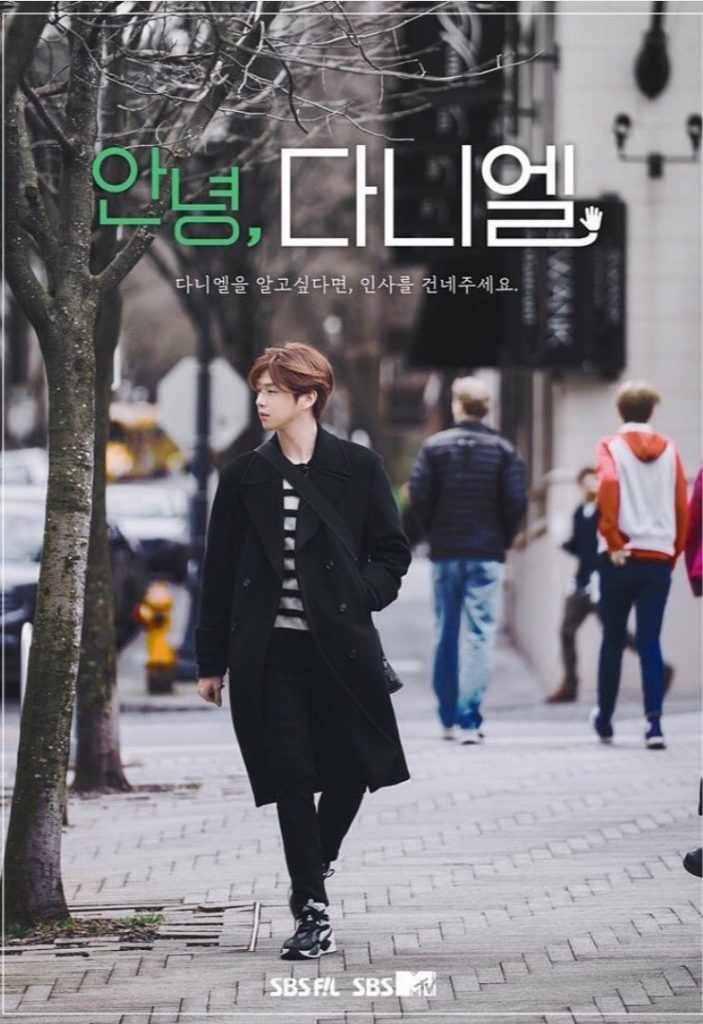 Filmed in Portland, Oregon last February, the travel reality show by the multi-talented idol will follow his adventures in the city on his own as a regular individual – instead of the influential celebrity that everyone knows him for.

Marking his first official activity since his hiatus, the show holds a special meaning both for his fans and Daniel himself.

“The biggest reason is that I personally felt like I needed a new point of transformation. I thought that being in a new environment, having new experiences, and the vacation was perfect for making that change possible. Yearning to go travelling was a part of it too,” he shared about his decision to make his first appearance after a while through the program.

“Because it’s my first solo program in my life, I felt a lot of pressure and responsibility to work harder, especially since its story revolves around me,” the idol also confessed, but he added, “The purpose of the program, however, was so good and the filming was very fun as well.”

“It was a time for me to understand, think, and organize the worries I had. I came to realize that I forgot all about familiarity, and I think I’ll be able to be happy while slowly organizing my thoughts about the past and the future,” were some of the reflections he shared to have gotten through the show.

“I also learned how to relax and I think I also became really grateful for the little things. There are things you can only see if you walk slowly,” Daniel added.

When asked whether he found his true self while travelling alone, the idol answered, “This is a question that I asked myself a lot during this trip. It’s very difficult to answer. However, rather than focusing on who I am, I want to keep on asking myself about what kind of life I will lead in the future. I think there will be no end to the search for the true Kang Daniel.”

Points To Watch Out For

Daniel also noted that the travel reality show will give a look at him simply and naturally being him. “I really enjoyed the trip just as I was without anything else and I think you’ll be able to see that part the most,” he shared.

He also excitedly noted that fans should watch out the most for the charm of Portland which Hello, Daniel will showcase.

“Through this trip, I’ve been around Portland and I went to a lot of places I’d like to recommend to others. I am happy to introduce such places to many people through Hello, Daniel. Although the show is like my travel diary, I hope viewers will be enticed with the program introducing everyone to a new destination more rather than focusing on me only,” Daniel said.

Lastly, the multi-talented idol shared a message to his fans regarding the show.

Meanwhile, Hello, Daniel is scheduled to premiere on March 4 at 7 PM KST through SBS F!L. It will also be aired on SBS MTV beginning March 7 at 7 PM KST.