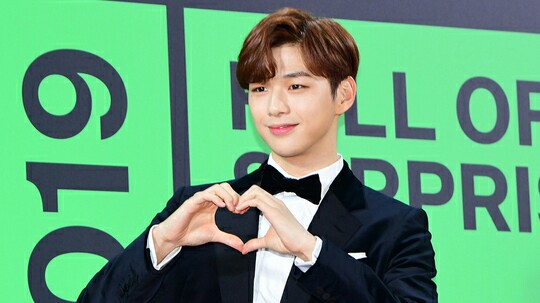 Marking an end to his hiatus which began in December 2019, Kang Daniel will be arriving with a new broadcast for his fans who dearly waited for his return! 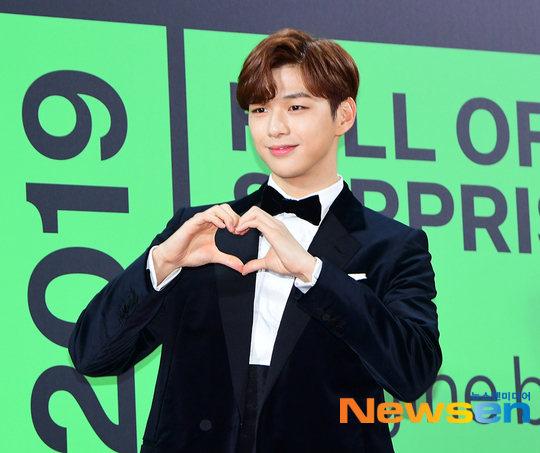 KONNECT Entertainment confirmed on February 11 that the multi-talented idol is gearing up for the resumption of his activities with a new variety show coming soon for DANITY.

The agency shared that Daniel is currently filming the program in the United States, and according to Newsen, it is titled Hello, Daniel and will be brought to fans by SBS F!L. Its final broadcast date is still yet to be determined, but it is reported to be currently planned to air within the first half of 2020.

Through the show, the idol will be taking his fans on a journey to America and share what he is up to, bringing on a heartwarming catch-up between him and his fans.

“He plans to gradually begin working on preparations for a new album, but there are no definite plans for that right now either. Once a decision arrives, we will release more information,” KONNECT Entertainment also informed and promised fans.

Besides the show, the idol had also blessed DANITY with news of his back-to-back endorsements and brand collaborations to kick off the year despite his hiatus.

This includes his recent team-up with Kakao Friends for a special Apeach collection which he designed himself, as well as the RS-X CUBE shoe collaboration with Puma who had also appointed him as their official brand ambassador.

Hellokpop, as an independent Korean entertainment news website (without influence from any agency or corporation), we need your support! If you have enjoyed our work, consider to support us with a one-time or recurring donation from as low as US$5 to keep our site going! Donate securely below via Stripe, Paypal, Apple Pay or Google Wallet.
FacebookTwitter
SubscribeGoogleWhatsappPinterestDiggRedditStumbleuponVkWeiboPocketTumblrMailMeneameOdnoklassniki
Related ItemsHello DanielKang Daniel
← Previous Story “Parasite” Makes History As The First Oscar Best Picture Awardee For South Korea
Next Story → Park Bo Young Signs Exclusive Contract With BH Entertainment