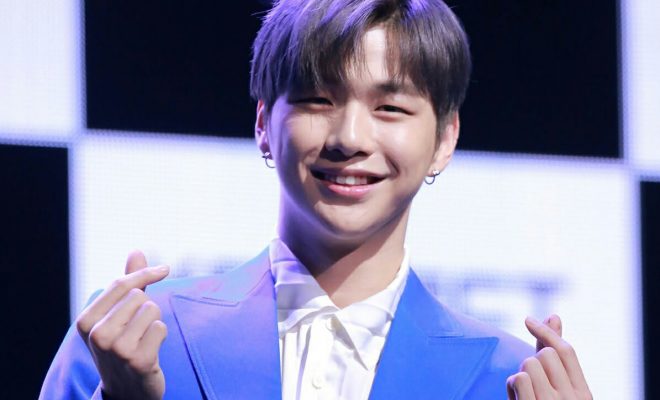 Kang Daniel On Taking The Stage Alone Now: “Wanna One Was A Perfect Team”

Now that he is on his own, Kang Daniel says he feels the absence of the rest of Wanna One so much.

As he marks his arrival with Color On Me, Kang Daniel expressed his feelings on debuting as a soloist, especially in terms of standing alone on stage. 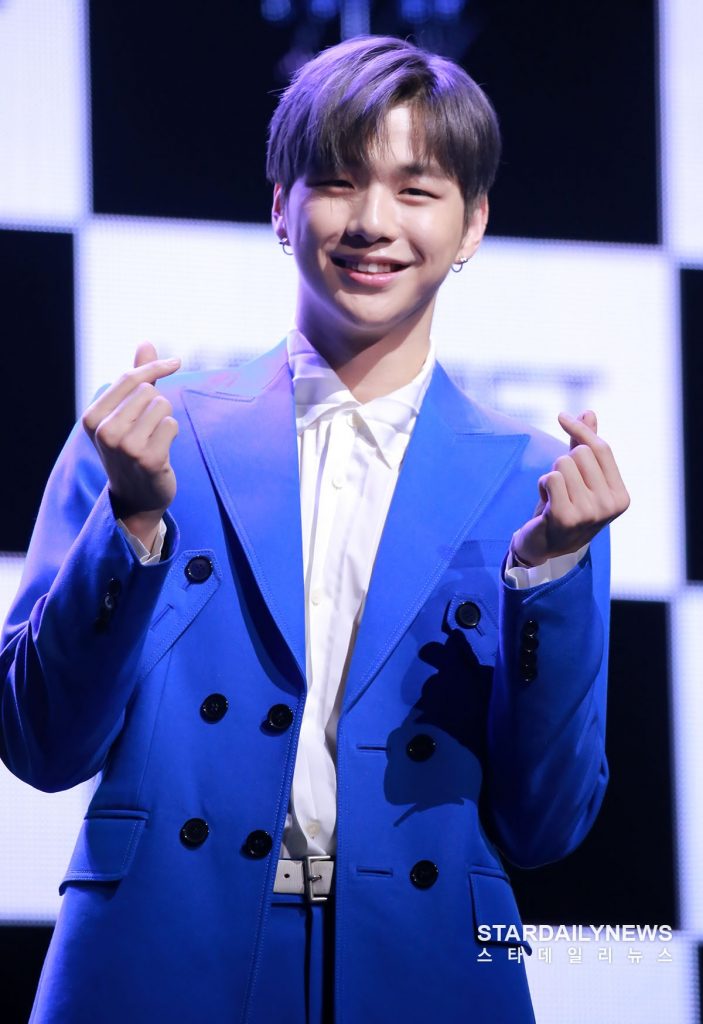 During the press showcase for his much-awaited solo debut, the multi-talented idol talked about the difference of promoting on his own compared to having a group like Wanna One along with him.

“The stage is too big to fill in alone,” Daniel honestly expressed. His solo debut marks the first time he takes the stage on his own ever since he emerged as the winner of the Mnet reality show Produce 101 Season 2 and debuted in its project group Wanna One.

“I remember the empty places left by the members since the stage is such a big place,” he added, confessing that he thinks of his former groupmates a lot.

READ: Kang Daniel Brightly Shows Various Colors In “What Are You Up To?” Solo Debut Music Video

Besides sharing how he misses his group in moments like this, Daniel also expressed his thoughts on their bond and chemistry together as eleven.

“I think Wanna One was a perfect team and we were awesome together. That’s why I will work hard to fill the big stage on my own,” he said, showing his determination brought by the good memories he had from his days as a member of Wanna One.

On the other hand, Daniel also offered his thoughts on the nice side of venturing as a soloist.

“A good thing I see about going solo is that I get to be on stage with my own voice, style, and performance. I will continue to work hard in becoming a singer who fills up this big stage as days go by,” the idol shared his appreciation over the new opportunity he has in his career.