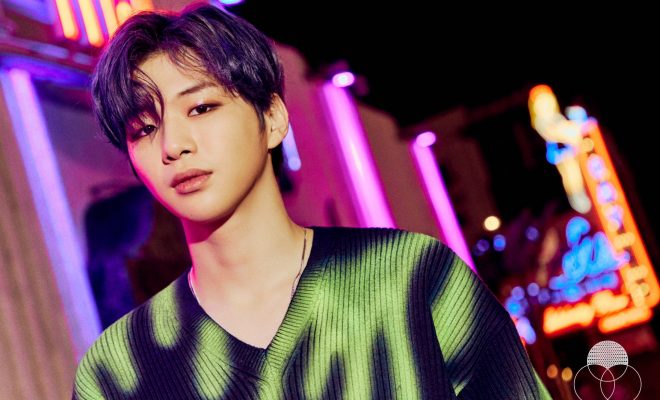 Kang Daniel is all set to show off his sweet vocals on his very first OST feature track!

The charismatic Kang Daniel will be lending his vocals to the OST of SBS’ highly anticipated K-Drama Backstreet Rookie. 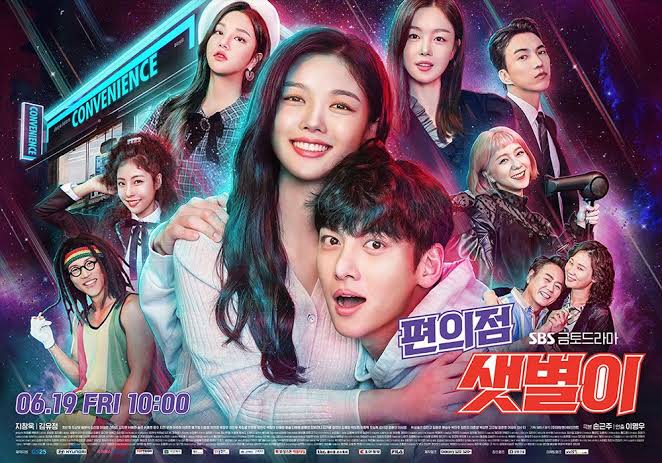 Further details on the track remain under wraps as of now. However, Kang Daniel is sure to impress with his saccharine voice that will only add to the glamour of the drama.

Besides this, the multi-talented artist is all set to perform on KCON:TACT 2020 SUMMER as well as 2020 Pepsi Online Showcase: For the Love of Korea.

He also recently mesmerized fans with his sweet performance and interaction on TikTok’s virtual concert TikTok Stage Live In Seoul. 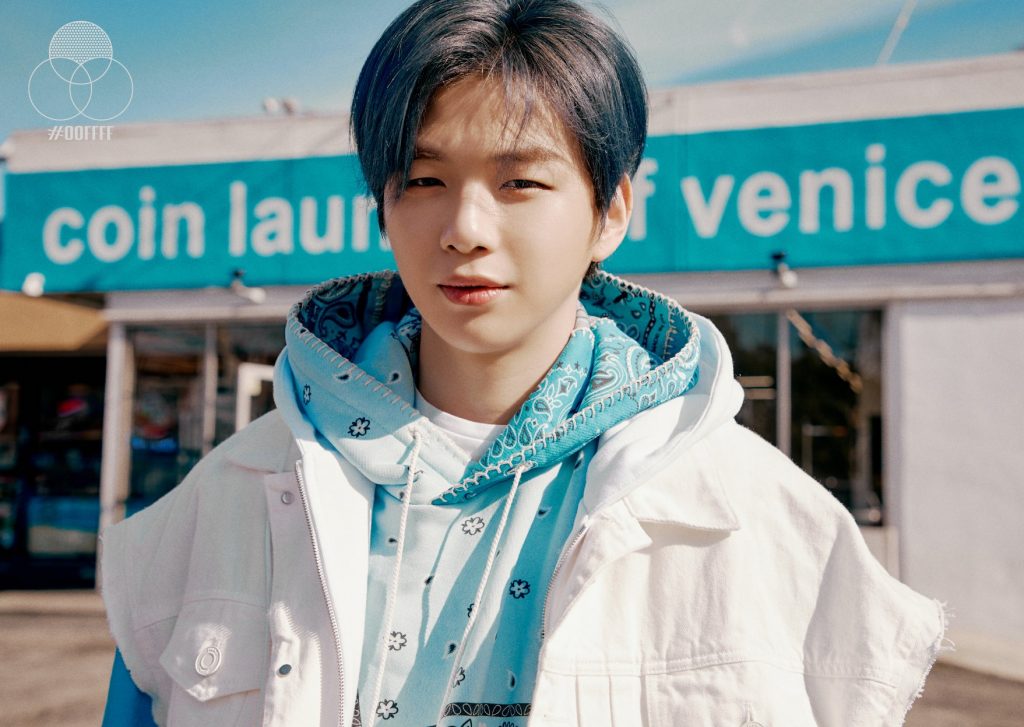 The vocalist released his much-loved mini-album CYAN in March 2020. He also collaborated with Zico for the 2020 Pepsi X Global K-pop Project with their song “Refresh.”

Additionally, Kang Daniel was recognized for his outstanding performance in various fields including contributions though pictorials and advertising and was selected as the most influential male solo singer at the 2020 Brand Customer Loyalty Awards award ceremony that was held on June 8.