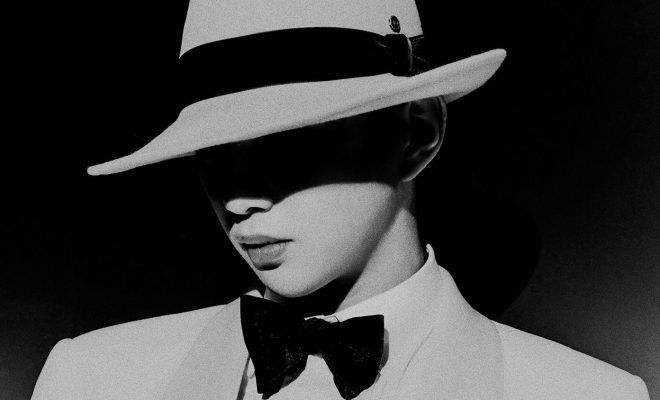 Mysterious and sophisticated are the auras Kang Daniel projected in his teaser photos for his first solo comeback!

Kang Daniel whipped up black and white teaser photos as he prepares for the release of his new digital single “TOUCHIN'”! 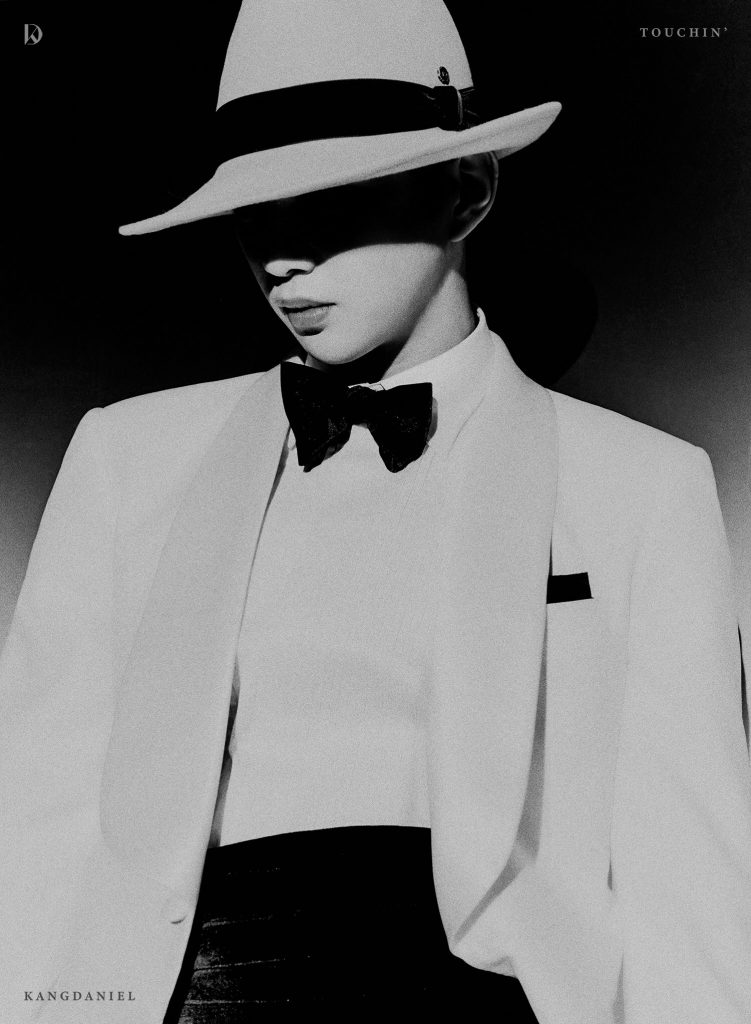 On November 20, the multi-talented idol decorated midnight with the mysterious monochromatic photos in preparation for his first-ever comeback as a soloist through a new digital single. Titled”TOUCHIN'”, the song is set to be released on November 25 at 6 PM KST.

Showing off his debonair-like flair, Daniel dons a fedora covering his face in the first photo, while darkness hides half of his face and only shows off the intense gaze staring somewhere else that he had in the second image.

Moreover, the idol transformed into someone reflecting the visuals of a noir film’s main character from the ’80s and ’90s, which KONNECT Entertainment described as the motif interpretation for the photos. 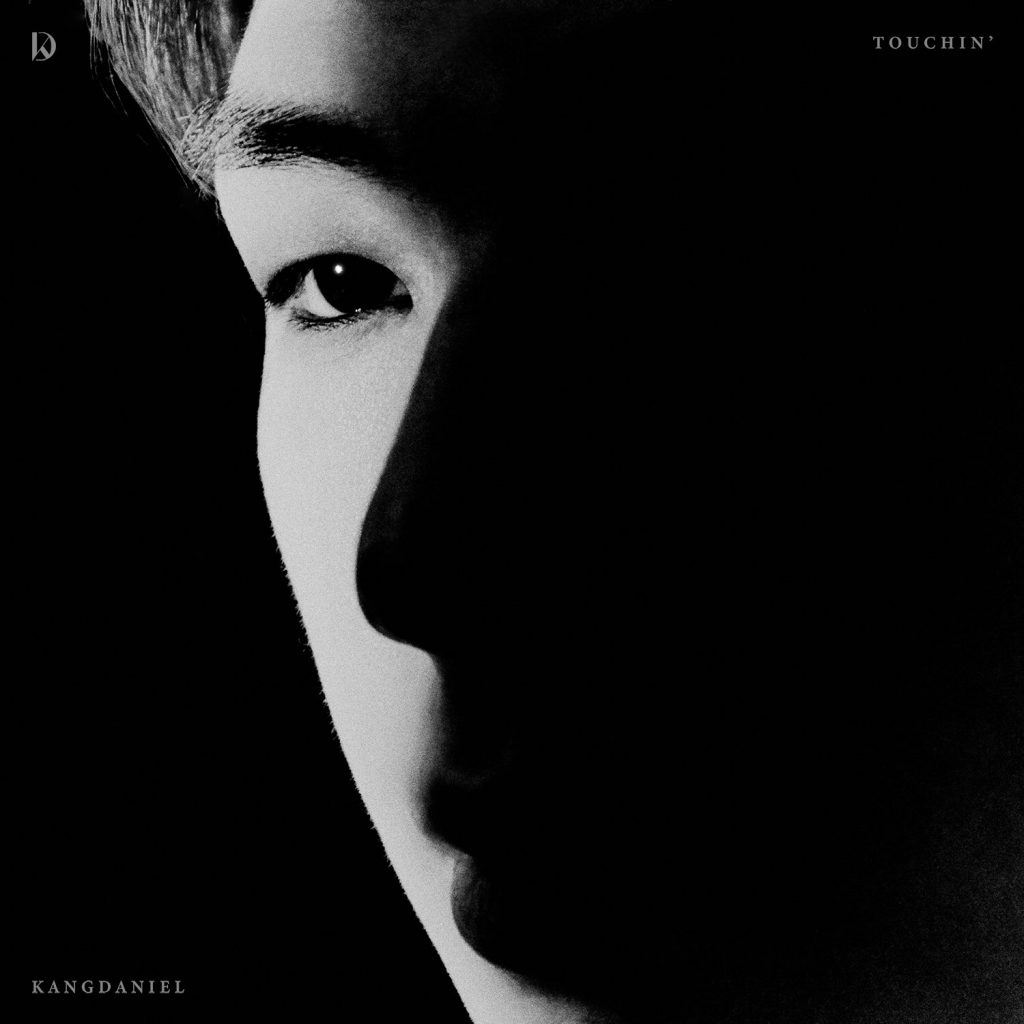 On November 18, he also dropped another fiery red teaser photo to follow up his comeback announcement made on November 13. Thanks to the success of his debut album Color on Me, the anticipation for his new digital single is raised to a high bar, especially by fans who are excited to hear new music from Daniel once again.

Recently, the idol was also spotted filming for an episode of  KBS’ variety program Entertainment Weekly – Guerilla Date near Hongdae in Seoul. Marking a year after he filmed his guest appearance on the show with his former group Wanna One, Daniel landed on the show once again – for the first time as a soloist – and gathered a packed crowd despite the filming being unannounced officially.