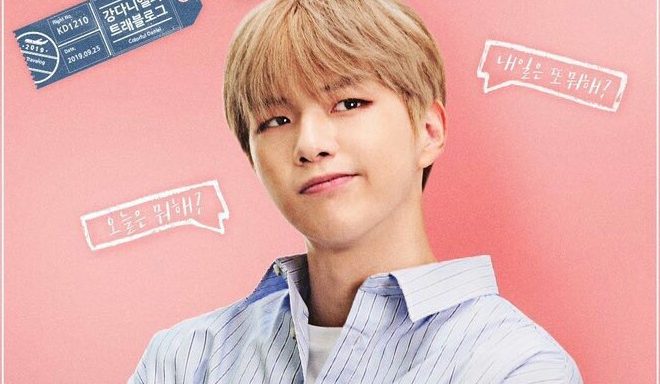 Kang Daniel will be taking DANITY along to his travels – in his own little way!

Kang Daniel has announced the launch of his first-ever solo travelogue series on September 16! 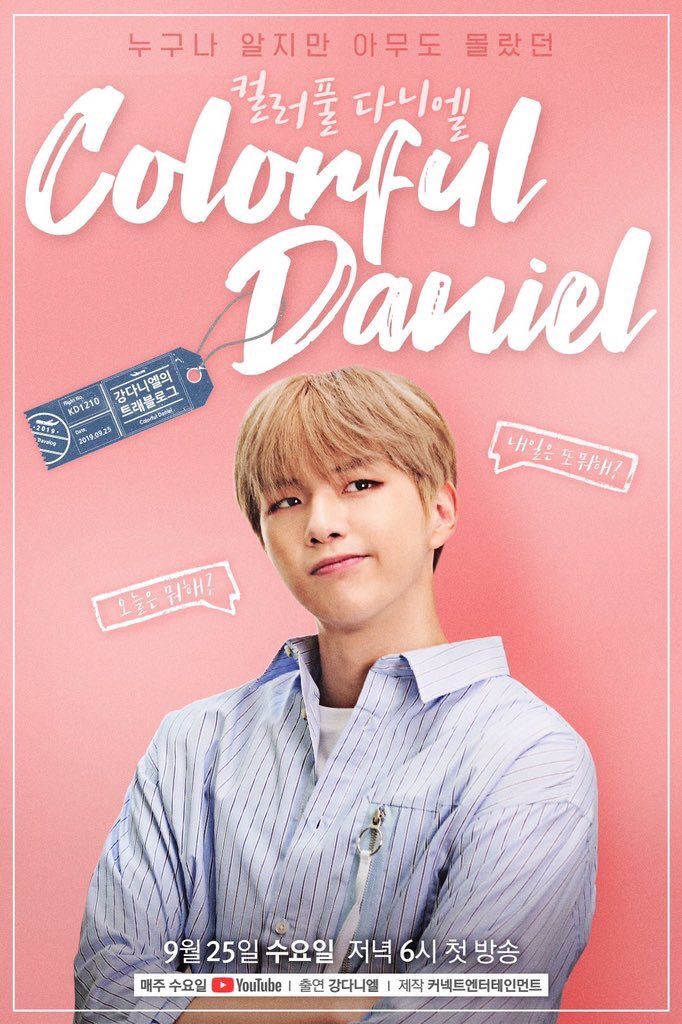 Titled Colorful Daniel, the travelogue which documented the multi-talented idol’s recent adventures was finally unveiled to fans through a poster reveal on social media, along with the caption “His story which anyone will know but no one knew – Kang Daniel’s travel log Colorful Daniel“.

The revealed poster for the series features Kang sporting an expression full of worries along with the same sentence on his post’s caption. After having embarked on his fan meeting tour which brought him to Singapore, Bangkok, Taipei, and more upcoming cities, he was able to encounter various new situations – which the series will follow.

“The self-produced YouTube content Colorful Daniel will focus on capturing Kang Daniel’s natural charm that has not been seen anywhere yet,” his agency shared. Moreover, they stated that it will provide the idol “a chance to get even closer to fans through his daily life and story”.

With this, fans can expect a showcase of not just his travel experiences on the show, but also in-depth interviews where they can get a look into the young idol’s concerns and innermost feelings. Additionally, undisclosed clips of his trip around various cities for his fan meeting will be featured on the series.

Colorful Daniel will be aired on KONNECT Entertainment’s official YouTube channel every Wednesday. It will run for seven weeks, with the first episode going up on September 25 at 6 PM KST.