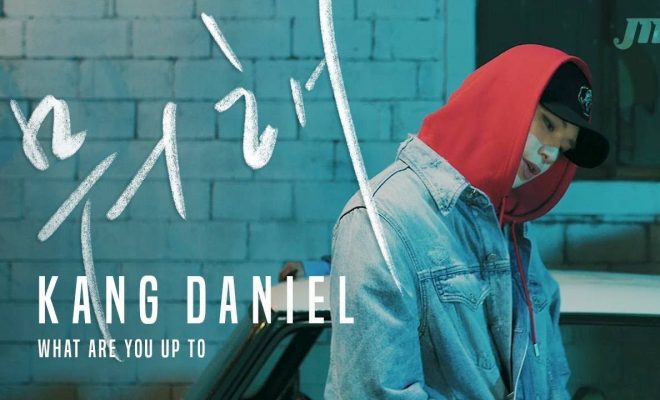 Kang Daniel Dances In The Rain For “What Are You Up To?” Special Video

The only thing we’re up to right now is watching Kang Daniel sport his ultimate swag while dancing!

Kang Daniel showered fans with an overflowing display of his swag and intensity in the newest special video for “What Are You Up To?” 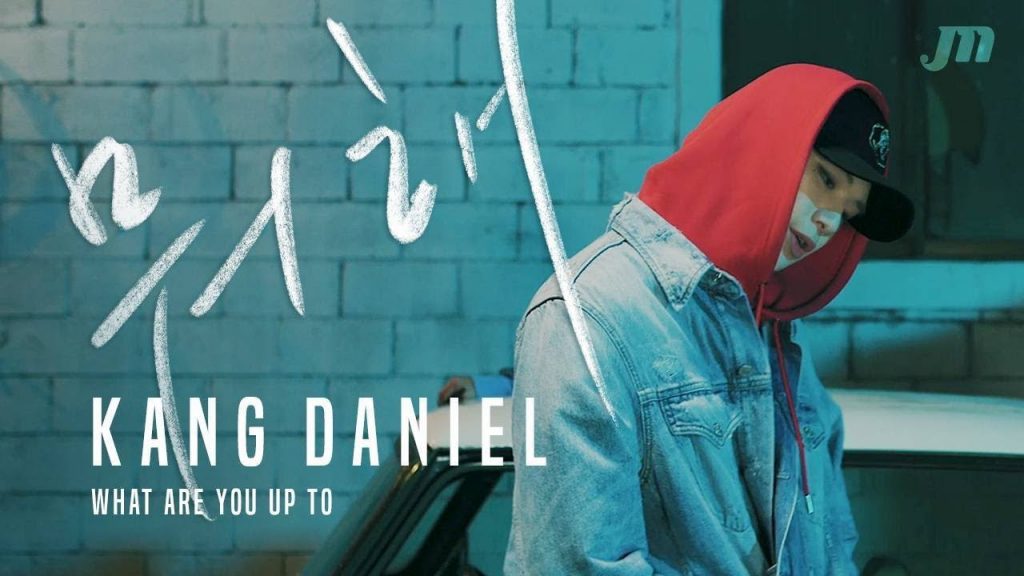 Released on September 6 via mu:fully, the special video for the idol’s debut song served as a perfect gift for DANITY who had been hugely supporting the former Wanna One member’s new journey as a soloist!

Highlighting his amazing skills as a dancer, Daniel put the choreography for his debut song on the center for the video.

He started off the performance alone, wearing a blue jacket and a red hoodie which stood out amid the dark alley background. The video’s settings then changes to another alley which brims with dazzling purple lights, with the atmosphere changing again as he gets joined by his backup dancers. 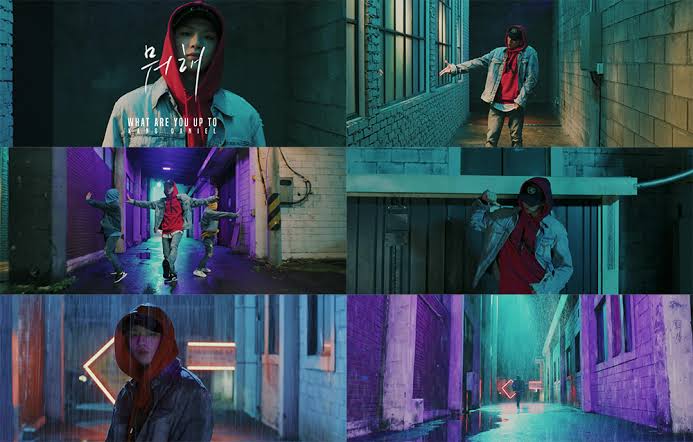 Besides showing off his powerful dance moves, the idol also paid great attention to even the choreography’s littlest details.

Additionally, the video’s climax hits as Daniel’s performance unfolds in the rain. This video’s certain part makes it so impossible to look away, especially with the idol’s overflowing charisma flooding the screen.

The multi-talented idol was also enthusiastic about coming up with various ideas from the content planning stage. In fact, the rainy direction and street mood for the video were both his ideas.

The concept of the special video for “What Are You Up To?” is very different from its earlier official music video as well. With it, Daniel got to show that he can pull off any concept indeed – may it be cute and heartwarming or intense and swag-filled, even for the same song.

Watch the special video for Kang Daniel’s “What Are You Up To?” below:

Photos from KONNECT Entertainment and Xsportsnews

We need your support! If you have enjoyed our work, consider to support us with a one-time or recurring donation from as low as US$5 to keep our site going! Donate securely below via Stripe, Paypal, Apple Pay or Google Wallet.
FacebookTwitter
SubscribeGoogleWhatsappPinterestDiggRedditStumbleuponVkWeiboPocketTumblrMailMeneameOdnoklassniki
Related ItemsKang DanielWhat Are You Up To
← Previous Story MONSTA X To Bring Another Refreshing Song To Fall In Love With For Pepsi Project
Next Story → Stray Kids To Share Memories They Made In London Through First Photobook