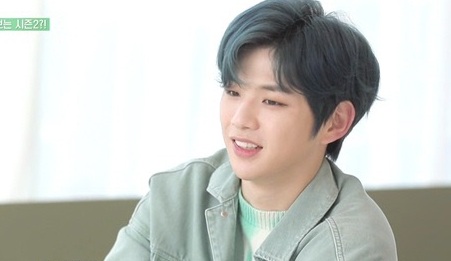 DANITYs are also surely hoping to see a brand-new season of Hello, Daniel! 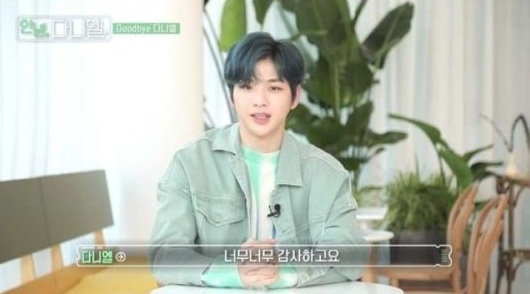 Recently wrapping up its first season which featured his trip to Portland, the charming and multi-talented idol shared his thoughts about wanting to show more of himself to fans.

“I don’t know when there will be a season two, but I want to do one. It’s not possible right now due to current events. But if I’m able to film a second season, I’d like to go to somewhere like Chile and spend a day at a winery,” he said.

Aside from traveling to Chile, Kang Daniel also revealed that he would also like to try new things in season two, saying, “I want to dress up in a suit and go to a restaurant. I’ve never walked around in a suit, even in Korea. There’s a suit that I purchased after saving up money. I want to wear that, go to a restaurant, dine, and walk around.” 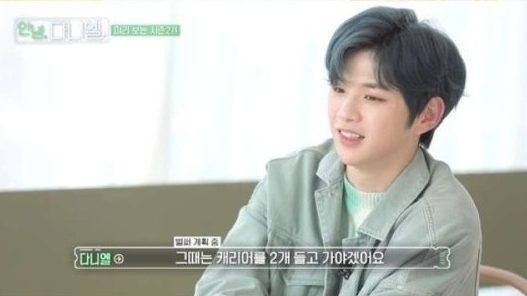 In related news, fans should watch out as Kang Daniel is partnering up with Zico to make one of the biggest collaborations of 2020. Together, the two talented soloists will join forces for Pepsi X Starship’s upcoming project song “For The Love Of the Republic of Korea”.