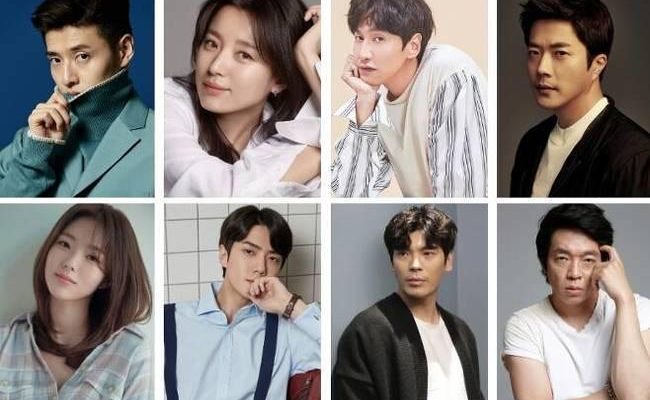 tvN is giving viewers a new variety show to watch out for!

Actors from the upcoming movie The Pirates 2 will appear in the special spin-off of tvN’s hit variety show House on Wheels. 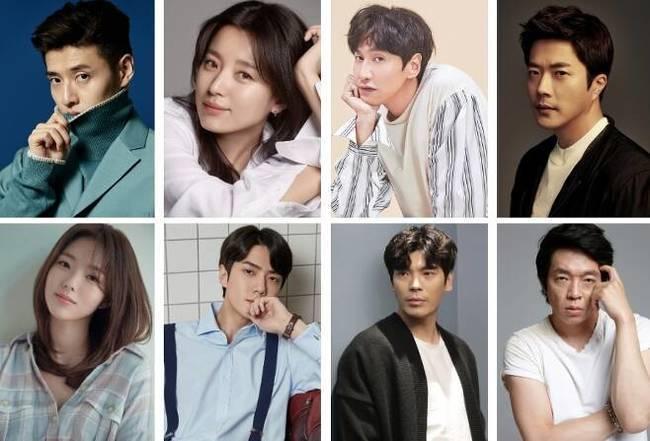 Earlier this week, tvN announced the exciting news.  “The spin-off Lending You My House on Wheels is a show separate from House on Wheels. The concept of the program is the cast members of the original show namely, Sung Dong Il and Kim Hee Won will lend their keys to the newcomers. The new cast will live in the house of wheels without the owners,” a representative from the program said.

The Pirates 2 is the much-anticipated sequel to the hit 2014 action-adventure comedy film The Pirates. It deals with the thrilling and exhilarating story of those who gather to the sea to claim the last treasure of the Goryeo royal family that has disappeared without a trace since the founding of the Joseon Dynasty.

Meanwhile, apart from the spin-off, the main episode of House on Wheels season 3 will premiere in October. Actor Im Si Wan, who was active as the youngest member of the previous season, which ended in June, has decided to leave due to drama schedule issues.