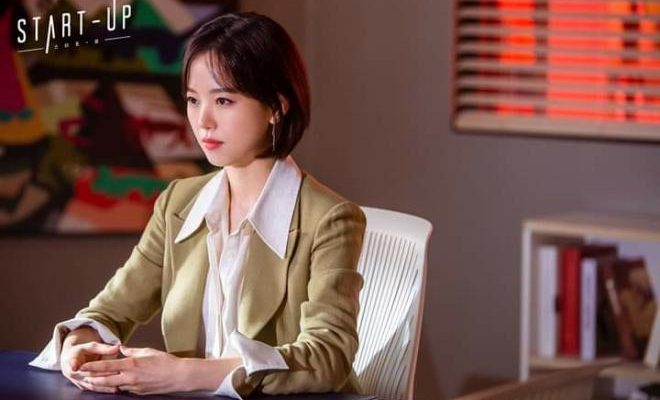 “Actress Kang Han Na, who has built her own unique character in many works based on her solid acting skills, is joining Keyeast. Kang Han Na who combines star and acting skills aims to unfold her talents and makes a leap forward.”

The company executive also mentioned that he is ready to provide full support for the actress’ soaring career. 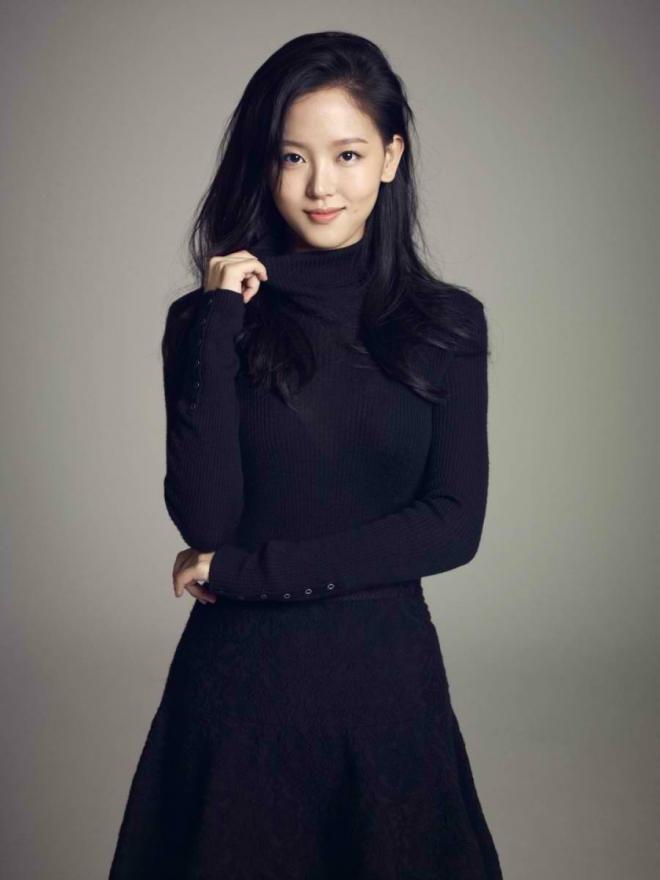 Rising to stardom with her wide spectrum of acting skills, the versatile actress has suited up in a number of varying characters which tested her artistry. She has immersed herself into different genres which helped to further hone her craft as an actress.

Whether its dark comedy, action or melodrama, Kang Han Na has already proven her acting prowess in the projects she has starred in such as tvN’s Woman With A Bleeding Ear, Designated Survivor: 60 Days ,Familiar Wife, and Moon Lovers: Scarlet Heart Ryeo. Her notable performances on these series made her a well-loved actress of her generation.

Kang Han Na is blessed with a fruitful career as several projects are coming her way. Her upcoming series, tvN’s Start Up, is one of the most anticipated dramas this second half of the year.

Expectations are mounting as she will be taking on a challenging role. Her character is an heiress of a big conglomerate who wishes to create her own company from scratch. 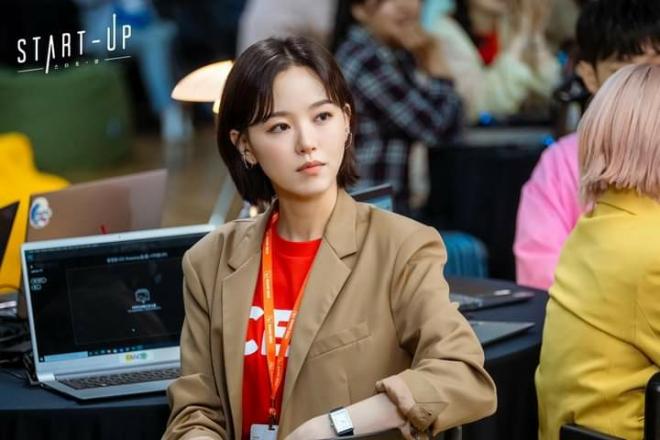 Aside from acting, the well-rounded actress also enjoys her radio gig as DJ Handi of KBS Cool FM’s Raise the Volume of Kang Han Na. She has been actively communicating with radio listeners since January.

Kang Han Na’s extraordinary charm indeed suits any type of entertainment as she is also seen in variety shows such as the global sensation, Running Man.

With several projects on the line, admired actress’ flourishing career will definitely shine even more.