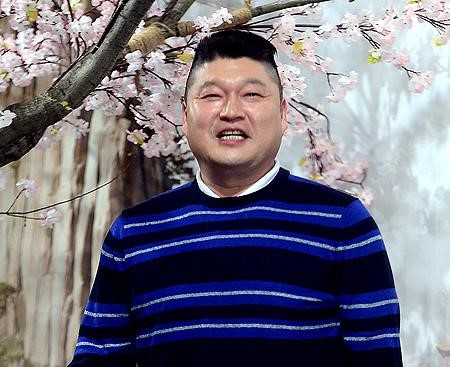 Kang Ho Dong Backs Off From Running Man; What Will Happen To The Show?

On December 15, Running Man fans across the world were stunned after the announcements of Song Ji Hyo and Kim Jong Kook‘s departure from the show were made.

Alongside, Kang Ho Dong was reported to replace the two artists in the coming season 2 of the TV show.

However, Kang’s agency made an official announcement regarding the actor’s final decision on December 15.

It stated: “It is true that after Kang Ho Dong was given an offer for SBS ′Running Man Season 2′, he made the decision to join after giving it a deep thought. However, we found out that Kang Ho Dong′s decision has become uncomfortable due to various situations. As a result, we are here to officially announce our stance.”

The comedian’s company also expressed its regret and apologized to Running Man fans.

It continued: “We don’t know every detail of the situation, but we don’t want Kang Ho Dong’s appearance to be uncomfortable to the viewers even a little bit. With that in mind, it is sad and we are sorry, but we would like to respectively decline the offer. To the fans and viewers that love Running Man and to SBS associates, we sincerely apologize for the confusion. We apologize.”