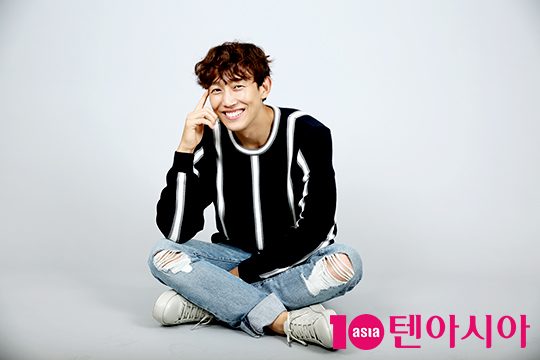 On April 5, Kang’s management, Yubon Company, announced the happy news. In a press release, they informed the public that the actor’s wedding will be on May 25. 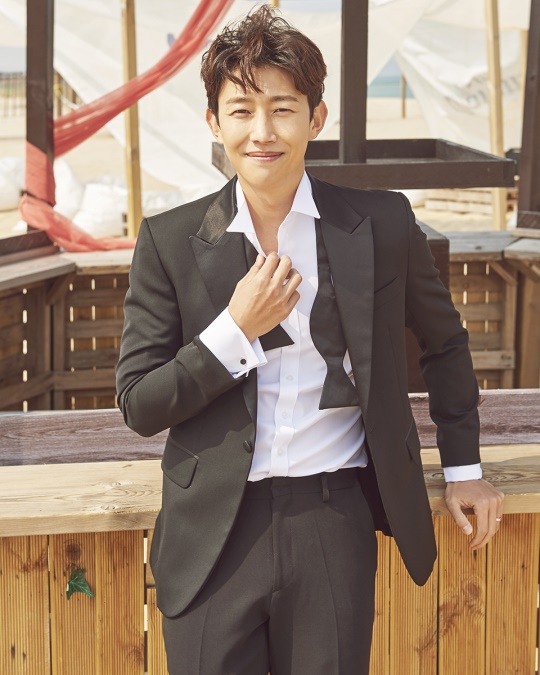 After revealing that he was in a relationship back in August, the couple decided to get married after a 3-year relationship. According to his management, the marriage is a beautiful result of a love that has grown and flourished for about three years. The couple is currently preparing for the wedding.

Furthermore, his management requested the public to understand that the occasion is a private affair. For this reason, only the couple’s family, relatives, and close friends will be present at the event.

The management ended by expressing their warmest congratulations to the actor and his bride.

Kang is currently enjoying a very successful career. In 2018, Kang was part of two of the most successful dramas for that year, My Secret Terrius and What’s Wrong With Secretary Kim.  He won Best Supporting Actor for My Secret Terrius. Previously, he was  also part of the cast for I’m Not A Robot and While You Were Sleeping. In addition, he will also appear in the upcoming youth drama Eighteen Moments.

Congratulations to the happy couple!