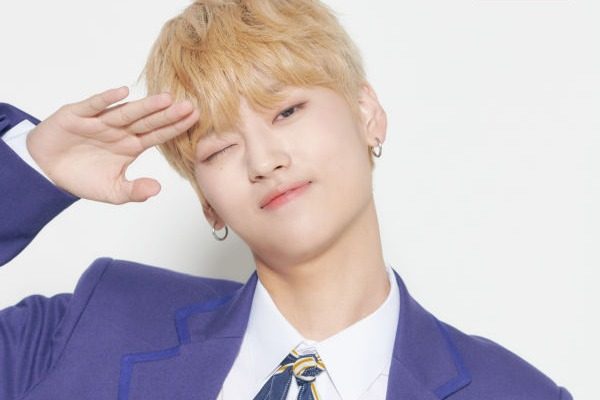 Kang Seok Hwa has found a home with OUI Entertainment. On August 20, the agency announced that the idol trainee has signed with them.

Kang Seok Hwa competed in the fourth season of Mnet’s reality-survival program Produce 101 as an individual trainee. He failed to advance in the competition and finished at rank 35. Prior to joining Produce X 101, he was a YG Entertainment trainee. He also participated in the agency’s own survival show, YG Treasure Box. 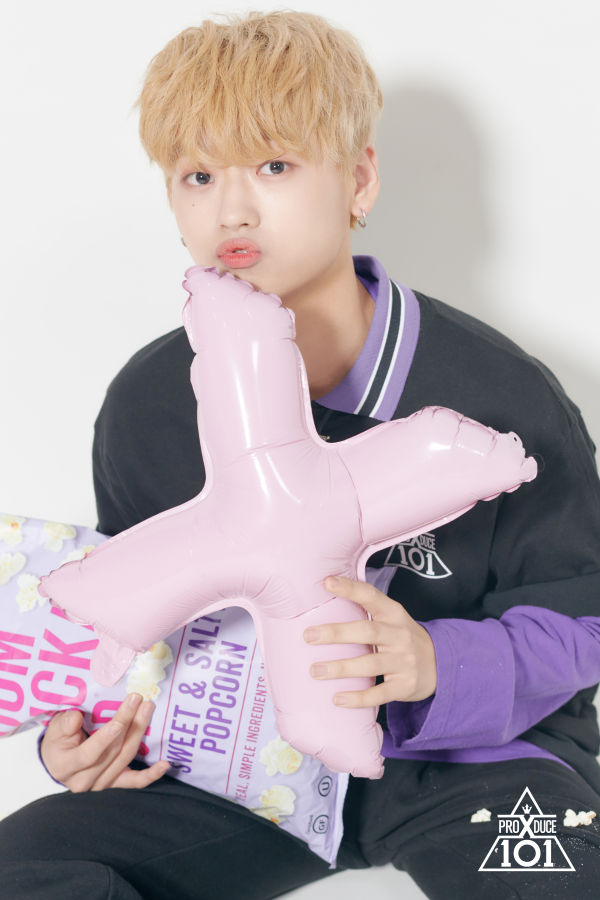 A representative from OUI Entertainment said, “We have signed an exclusive contract with Kang Seok Hwa, who has made an impressive performance as an individual trainee in Produce X 101”.

The representative added, “We have been keeping a close eye on Kang Seok Hwa’s talents and star quality since he first appeared in Produce X 101″.

The agency also stated that they will provide the trainee with full support. To make him “stand out not only as a singer but in various fields as well.” 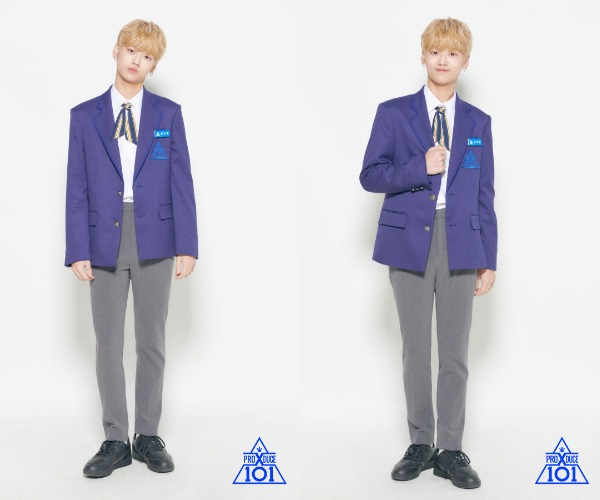 Kang Seok Hwa will soon be gearing up for his official debut under his new agency.