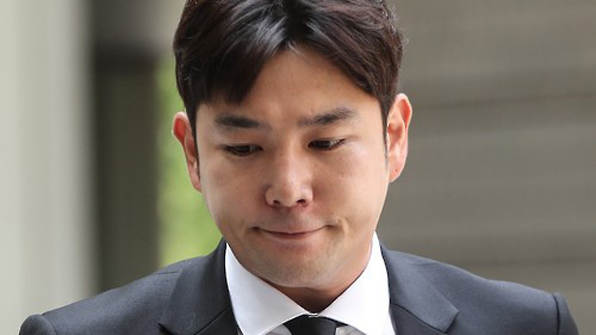 Kangin once again made his fans disappointed.

At around 4:30 am on November 17, the police in Gangnam received a report: “Kangin is assaulting his girlfriend.” The idol was immediately arrested and sent to the police station.

The victim admitted that she is the singer’s girlfriend. However, she did not want to file charges against the star. The two then were allowed to return home.

Later on, the police further provided more details regarding the incident. In fact, the case took place in a bar in Nonhyeon-dong, Gangnam rather than in Sinsa-dong as in the previous report.

A police officer added: “The woman who was at the scene was Kangin’s girlfriend, but it should be confirmed by him and his agency, not the police.”

On the same day, the singer’s agency, Label SJ made an official statement on his assault incident.

It wrote: “First of all, we sincerely apologize for the trouble he caused. At the time, Kangin got into an argument with a friend while drinking, and there was a misunderstanding which led to the police being dispatched to the scene. He apologized to the other party and made peace at the scene.

We apologize on Kangin’s behalf for causing trouble while he is having time for self-reflection.”