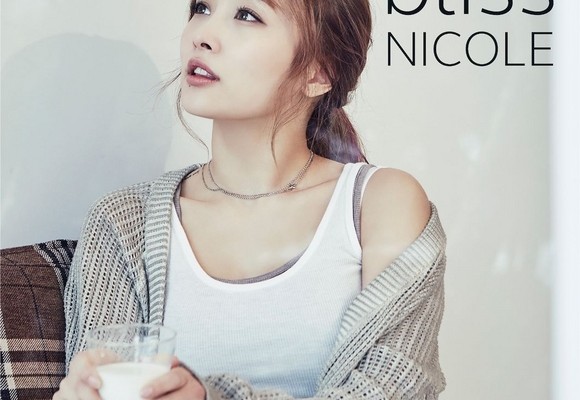 Nicole is absolutely stunning in these photos.

Former KARA member Nicole is slated to unveil her first Japanese album on April 27. The album, titled ‘Bliss’, will be released in three versions, and include 11 songs. The lead track of the album, Happy, is a fresh and rhythmic dance song.

On March 25, a set of three jacket images was released through her official Japanese website. 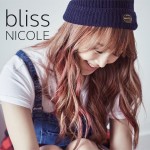 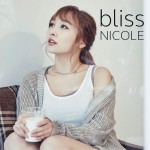 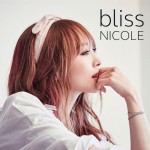 Nicole will hold her first live stage since her Japanese debut in Tokyo and Osaka on April 29 and May 1, respectively.