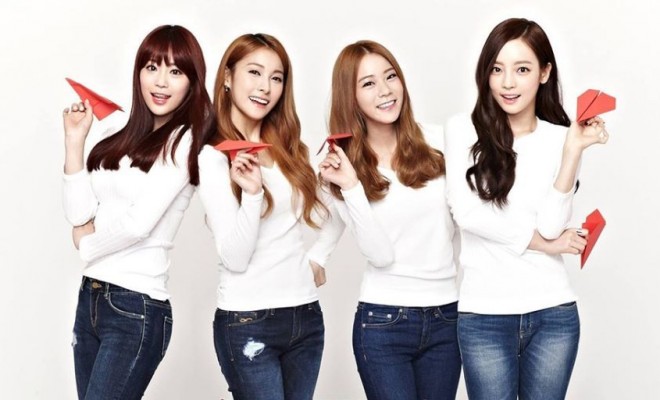 There are some unfortunate news today regarding one of the most recognizable groups in K-pop. KARA – the group’s agency, DSP Media, confirmed that the group will officially disband after 9 years in the industry.

Members Gyuri, Seungyeon and Hara came to the decision of not renewing their contracts with the agency which ended prematurely on January 15th. Their contracts are initially set to expire on February 2, but after the influx of media reports and rumors about the group’s dissolution and the members being in contact with other entertainment agencies, the date was moved forward.

It was reported that Keyeast Entertainment had a meeting with Hara, while Seungyeon and Gyuri are highly likely to join agencies which are able to support their acting careers. However, nothing has been set in stone yet at the time of writing. Meanwhile, DSP remarked that they would aid remaining member Youngji to ‘develop as a singer’ as much as it can.

KARA debuted back in 2007 as a quintet and are known for their hits such as Honey, Mister and Lupin, and the group is known for their extreme popularity in Japan. KARA also became the first South Korean girl group to perform at the Tokyo Dome in 2013.