KARA to make comeback on August 22 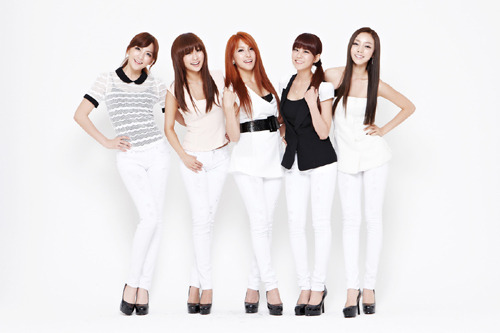 KARA will soon be making a comeback with their fifth album, Pandora.

According to agency DSP Media, KARA will release a mini album containing five tracks, including titular lead single Pandora. The mini-album is again produced by the composers of many of KARA’s hit tracks, Han Jae-ho and Kim Seung-soo of Sweetune.

The name of this album is derived from the myth revolving around Pandora, the first female created by the gods. However, KARA reinterprets this myth and morphs into this generation’s most charming and beautiful females. In the same way that Pandora’s Box incites curiosity with its hidden secret, the curiosity of fans all over the world has been aroused by the mysterious concept, as the reference implies that KARA ’s dazzling allure is a ‘secret’ that would soon be made known to the world.

The new song, Pandora, is a dance track that falls under the synthesized-pop genre, and this album aims to show fans KARA’s matured charm and musical growth. Their video and album will be released on August 22 via various music sites, and the first public performance of Pandora will occur on the same day.