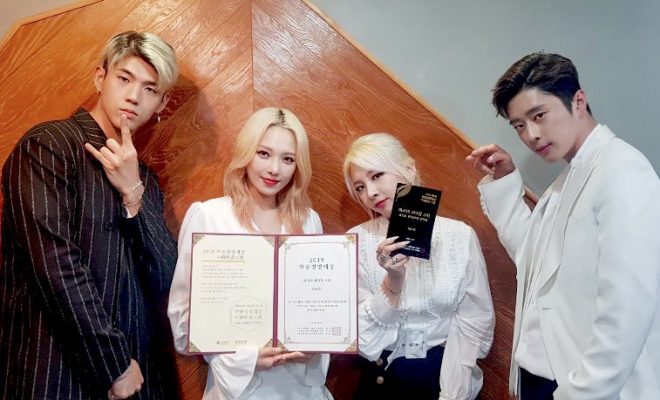 This month, phenomenal co-ed group KARD has earned another award under their belt. The group received a citation in the recently concluded 2019 Korea-China Management Awards, which recognized achievements across different business industries — including the K-Pop industry.

Earlier this year, the group made an explosive comeback with their digital single “Bomb Bomb“. The music video is a spectacle for the eyes as each member heats up the screen with their burning gazes. Stunning visuals and high-quality performances litter the video as they take their music to the next level.

Recently, they confirmed bringing their smashing performances to India in July through the Play Your KARD Right Tour. Set to perform in two Indian cities, KARD will visit Delhi on July 12 at Talkatora Indoor Stadium and on July 14 at Shilpgram (North East Zone cultural centre) Guwahati from 12 pm onward respectively. 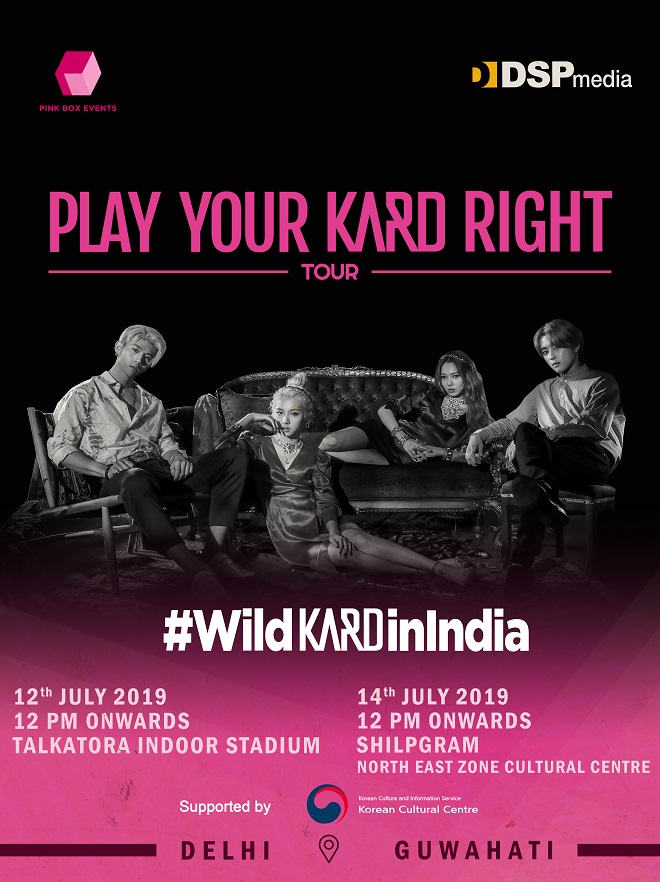