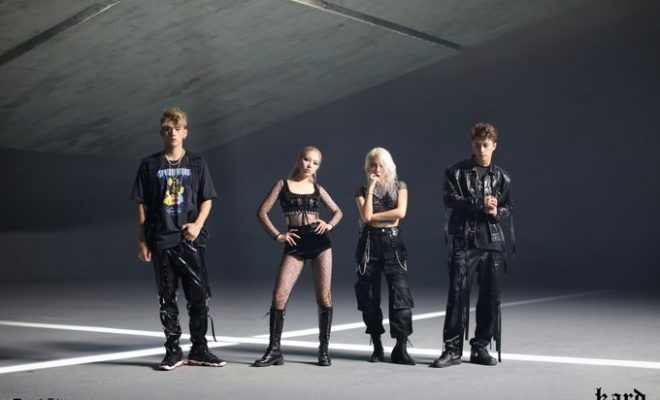 KARD Confirmed To Be Starting Preparations For Comeback

Prepare for the kings and queens – KARD is about to return with fiery new music soon!

A representative of KARD confirmed on January 15 that the group is already preparing for their comeback! 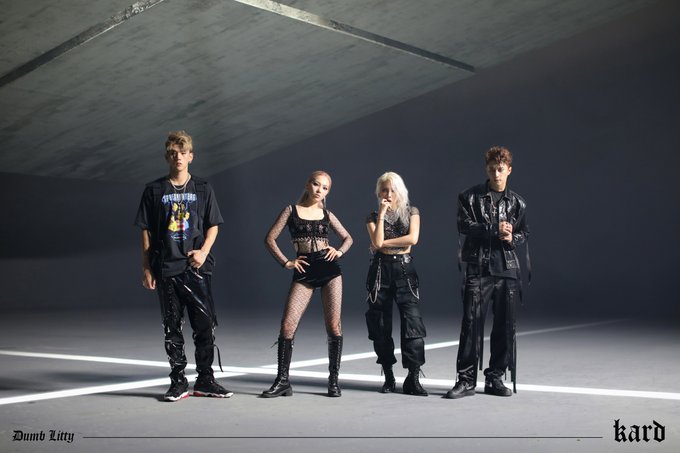 Earlier in the day, news outlet Joy News 24 shared that the co-ed group is currently filming their comeback music video to deliver their aim of returning this February.

This report was later on verified by a representative from KARD’s side who told TopStarNews that the group is indeed filming their music video today, January 15. However, “the exact date of their comeback has not been decided yet”.

The source also added that the group’s comeback will likely be through the release of a new mini-album. It is also reported that their newest track will be a strong-sounding song which once again highlights their unique music style.

KARD’s last comeback has been with the digital single “Dumb Litty”, which was released in September 2019. Continuing their streak as rising artists internationally, the group made their debut on Billboard’s Social 50 chart by ranking on the 41st spot upon the song’s release. Produced by member BM himself, “Dumb Litty” also entered at the number three spot on Billboard’s World Digital Song Sales chart.

Meanwhile, their last mini-album was the hit Ride On The Wind from July 2018, which was headlined by a track of the same title.

READ: KARD Returns As A Group Of Musical Gods With ‘Dumb Litty’

We need your support! If you have enjoyed our work, consider to support us with a one-time or recurring donation from as low as $5 to keep our site going! Donate securely below via Stripe, Paypal, Apple Pay or Google Wallet.
FacebookTwitter
SubscribeGoogleWhatsappPinterestDiggRedditStumbleuponVkWeiboPocketTumblrMailMeneameOdnoklassniki
Related ItemsKARD
← Previous Story BoA, Stefanie Sun, Goo Goo Dolls, Greyson Chance & More Asian & International Acts To Fire Up “One Love Asia Festival”
Next Story → Super Junior Shows Off Their ‘Timeless’ Charm In Released Comeback Teasers