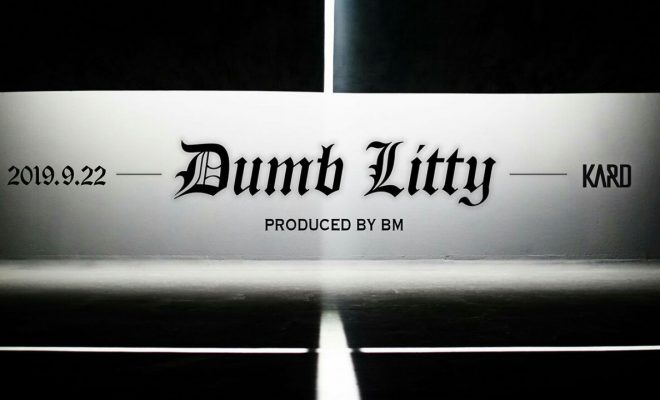 September is about to get even more lit as KARD finally drops details about their comeback!

KARD is all set to make their much-anticipated return this month through a new digital single titled “Dumb Litty”! 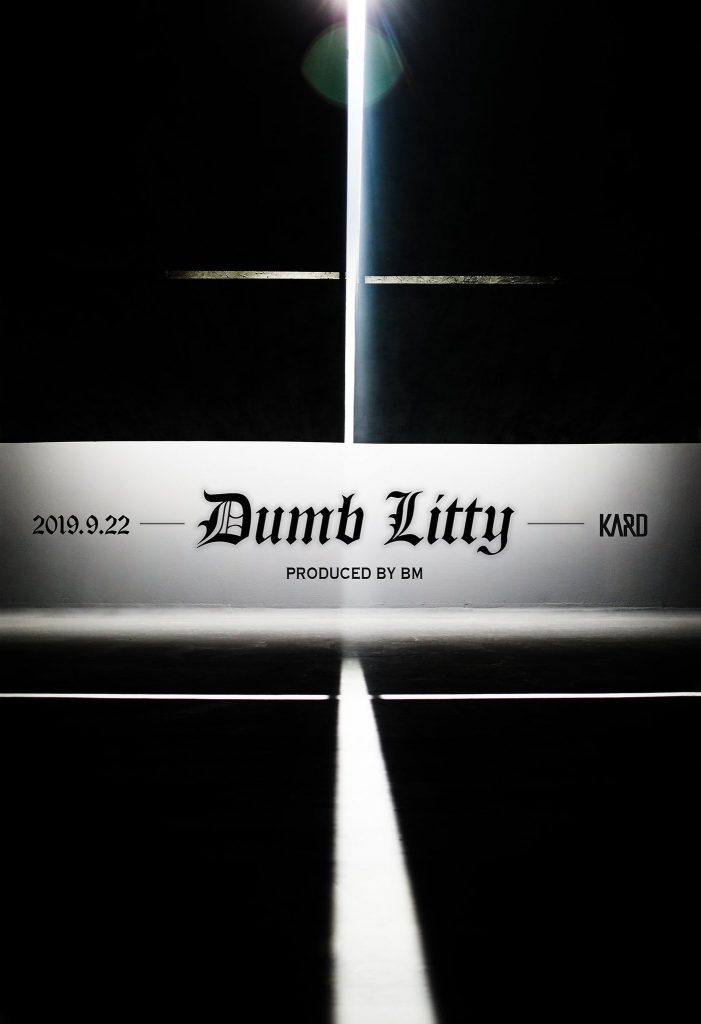 The excitement is soaring as the popular co-ed group finally laid out the details for their comeback signaled by their second digital single!

With the first teaser photo which featured a dark yet classy vibe released on midnight KST, the group revealed the track’s title as “Dumb Litty”.

Moreover, they announced that the single is slated for release on September 22. Much to fans’ delight, “Dumb Litty” is also personally produced by member BM. The group’s comeback will reportedly feature a completely new concept as well, which further heightens fans’ excitement for it.

Their return with “Dumb Litty” marks six months after they stormed the music scene with “Bomb Bomb”. Released just last March 2019, the song served as their first-ever digital single which peaked at number three on international charts.

At the beginning of September, J.Seph, BM, Somin, and Jiwoo were said to have been spotted filming the music video for a new track in Gyeonggi Province.

Since they debuted in July 2017, the quartet had been making their names prominent in the K-Pop scene as one of the industry’s top co-ed groups. Other than their explosive music, KARD is also well-loved for their fresh concept and identity as a group. Recently, they bombed the music scene with the announcement of a new tour titled Play Your KARD Right to be held soon.

READ: KARD Confirms Preparations For Next Explosive Comeback This September

We need your support! If you have enjoyed our work, consider to support us with a one-time or recurring donation from as low as US$5 to keep our site going! Donate securely below via Stripe, Paypal, Apple Pay or Google Wallet.
FacebookTwitter
SubscribeGoogleWhatsappPinterestDiggRedditStumbleuponVkWeiboPocketTumblrMailMeneameOdnoklassniki
Related ItemsDumb LittyKARD
← Previous Story Zico Happily Celebrates His Birthday Through A Sweet Movie Date With Fans
Next Story → MAMAMOO’s Wheein Lands On Billboard’s World Digital Song Chart For The First Time With “Good Bye”