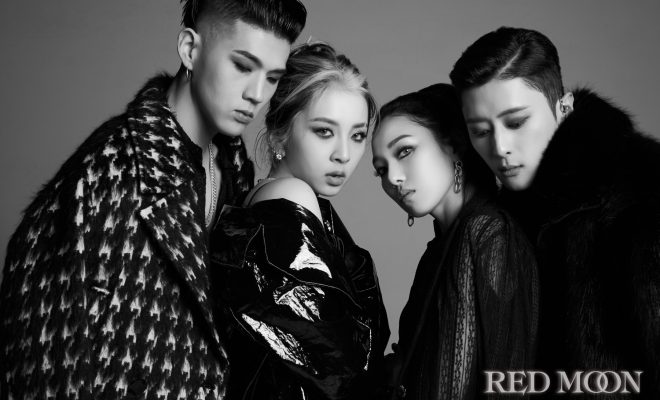 KARD will be bringing the party to their fans’ houses with their upcoming online concert!

Since fans can’t come to concerts at the moment, KARD is taking the concerts to their fans through their upcoming live showcase! 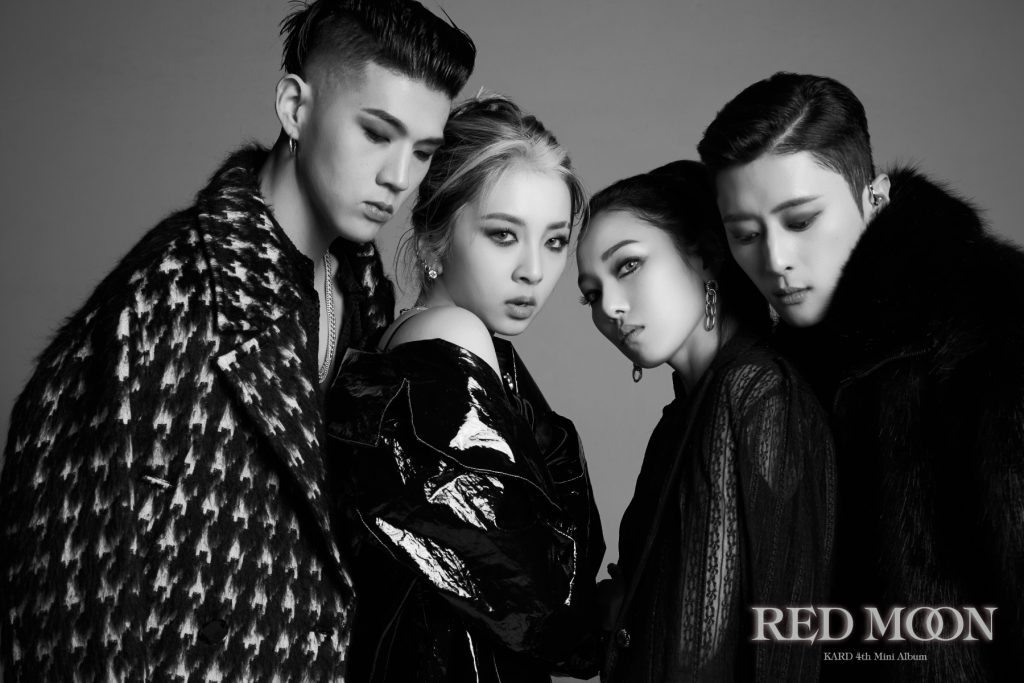 Hidden KARDs are in for a treat as the group announced on May 6 that they will be holding a mini-concert to be streamed live online. Titled LIVE In Your Living Room, the quartet’s upcoming event will take place on May 8 at 10 PM KST.

KARD further brought delight to fans by making it extremely accessible, as the mini-concert will be broadcasted for free in their group’s official Instagram and Facebook channels. 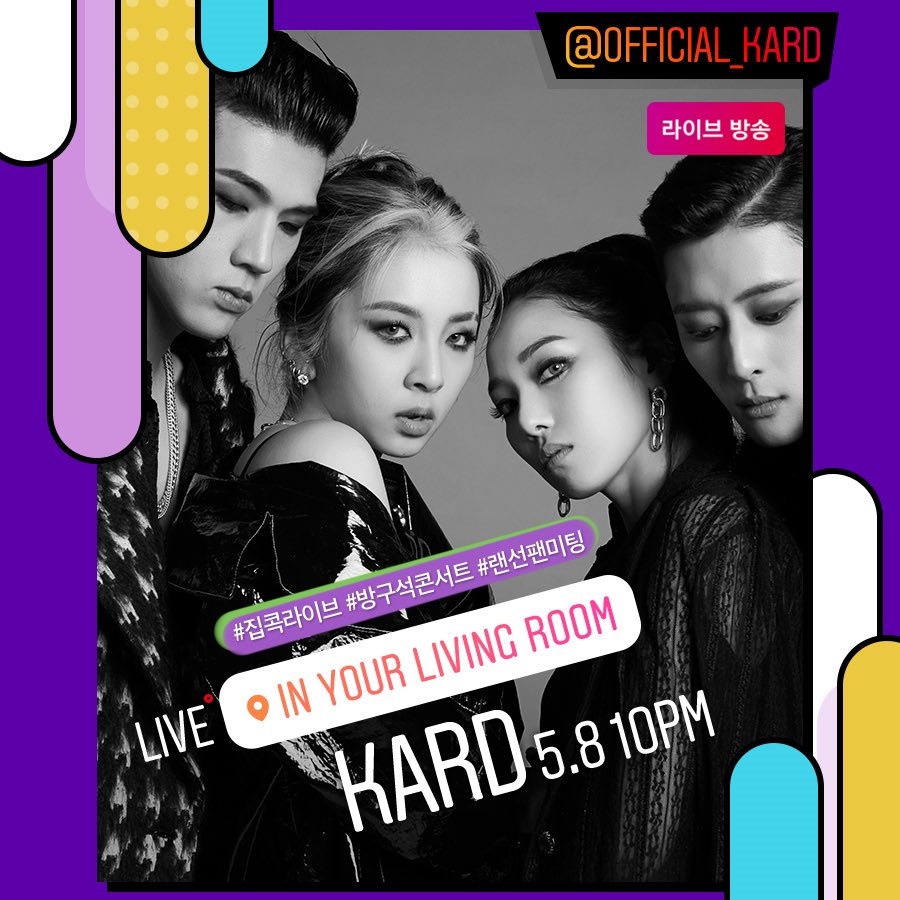 Earlier in April, J. Seph, BM, Somin and Jiwoo also held a “quarantine karaoke” session for their hit song “Bomb Bomb” to further interact with their fans through hello82. They also held a live broadcast with the program Hidden Track from Seezn in the same month.

Meanwhile, the quartet’s latest comeback was in February 2020 with the mini-album Red Moon, which was led by a track of the same title. It successfully peaked at the tenth spot on the Gaon Album Chart upon its release, while “Red Moon” made a strong showing at number eight on the Billboard World Digital Song Sales chart as well.

Hellokpop, as an independent Korean entertainment news website (without influence from any agency or corporation), we need your support! If you have enjoyed our work, consider to support us with a one-time or recurring donation from as low as US$5 to keep our site going! Donate securely below via Stripe, Paypal, Apple Pay or Google Wallet.
FacebookTwitter
SubscribeGoogleWhatsappPinterestDiggRedditStumbleuponVkWeiboPocketTumblrMailMeneameOdnoklassniki
Related ItemsKARDKARD LIVE In Your Living Room카드
← Previous Story DAY6 Are Irresistibly Gorgeous In “The Book Of Us: The Demon” Group Teaser Photos
Next Story → Wonho Launches V Live Channel And Announces Fan Club Name Recruitment