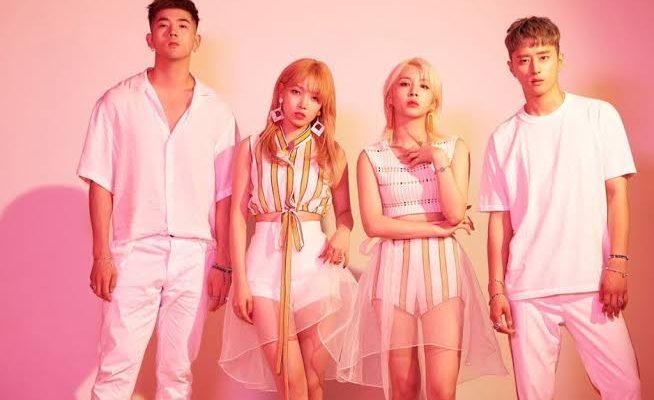 KARD Confirms Preparations For Next Explosive Comeback This September

KARD has laid out their plans to deliver good music once again this September!

DSP Media confirmed that KARD is alreasy gearing up to make another explosive comeback this September! 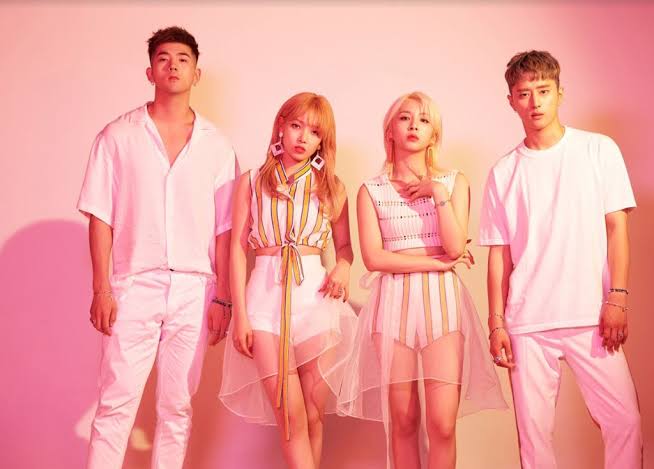 Earlier on September 2, it was reported that the quartet is already wrapping up their preparations for their scheduled return this month, which DSP Media confirmed later on.

“KARD will make a comeback sometime in September, but the exact date has not been decided yet,” the group’s agency stated.

J.Seph, BM, Somin and Jiwoo are also said to have been spotted filming the music video for a new track in Gyeonggi Province. DSP Media confirmed that the four had been shooting their music video as reported as well.

The group’s return marks six months after they stormed the music scene with “Bomb Bomb”. Released in March 2019, the song served as their first-ever digital single which peaked at number three on international charts.

Since they debuted in July 2017, the quartet had been making their names prominent in the K-Pop scene as one of the industry’s top co-ed groups.

They released their first mini-album Hola Hola which contained six tracks including a lead song of the same title.

They had since released two more mini-albums and embarked on a massive world tour titled WILD KARD from 2017 to 2019. The quartet recently announced a new tour titled Play Your KARD Right to be held soon.

With their fresh concept and identity as a group, KARD has won hearts even before their debut with the K.A.R.D Single Project – Vol I, II & III.

They had also given fans two more hit mini-albums titled You And Me and Ride On The Wind since their careers kicked off.

READ: KARD Lays Out Wildin’ Dates And Locations For Upcoming US Tour