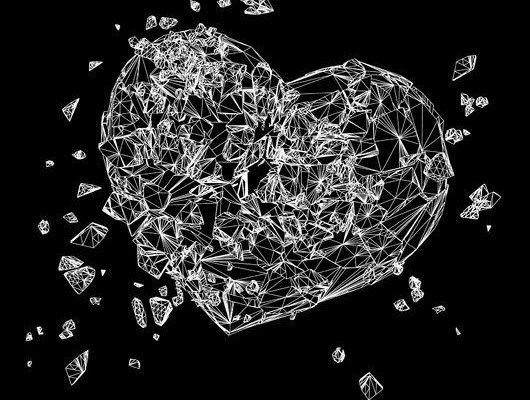 KARD thrilled fans with the news of their upcoming comeback, scheduled for the end of August. On August 17, the group announced their return with a teaser image across their SNS channels. The black and white photo features a stylized broken heart, shattering into smaller pieces.

The group’s forthcoming single title, “Way With Words” sits staggered at the top right corner. Meanwhile, the track’s release date, August 26 2020 rests at the bottom of the image.

The news of KARD’s comeback has received eager support from fans. The co-ed group has a sizeable domestic and an immense global fanbase, all of whom have anticipated new music from KARD since their last release with their fourth EP, Red Moon, in February. Their newest project intrigues with its darker image and its title, “Way With Words” which insinuates one’s capability to speak well.

Moreover, the upcoming release marks the group’s first single album since their debut. The single album will consist of three tracks. Member B.M continues to show his musicality as it was shared he took part in the lyric writing, composing, and arranging of all songs. Additionally, J.seph also participated in the album-making by participating in the lyric writing process as well.

KARD’s company, DSP Media, divulged that the group’s comeback plans include a variety of content to communicate with fans ahead of their album release. This includes other posters, member concept photos, and music video teasers.

The group’s latest music, “Way With Words”, will release on August 26.