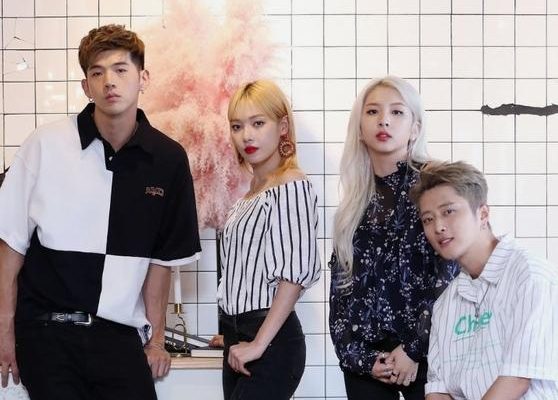 KARD To Kick Off Music Return With Overseas Tour

According to a DSP Media music official on April 12, KARD is gearing up for a new album. Along with that, the co-ed group preps for an overseas tour in July.

South America tour venues and tickets such as the Opera de Arame in Brazil also decided to open sequentially. Events where you can meet members up close, such as fan meetings, are also prepared, so it will be a great gift for fans who have been waiting for the corona crisis and military service.

The popularity of KARD in South America was strong even before their debut. The members who appeared on SBS ‘Legendary Stage – Archive K’ in March expressed their gratitude, saying, “We had no intention of going overseas, but the response to the pre-debut song was good. I have the most South American fans.”

Ever since their debut in 2017, KARD, formed by members BM, J.Seph, Jiwoo, and Somin, proves to be an anomaly in the K-pop industry. Besides being the only active co-ed group currently, the group quickly established their own distinct sound, capturing many hearts domestically and abroad.