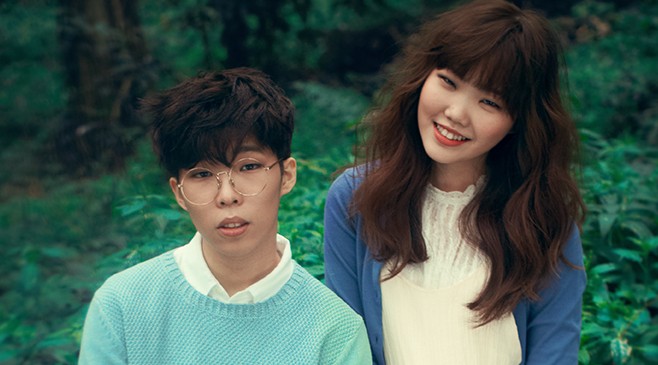 Recently, KBS has announced the list of the latest songs that are banned which includes the recently debuted Akdong Musician’s single Galaxy, from their first album, Play.

It was stated that the word ‘galaxy’ was being repeated a total of nine times. KBS clarified that the song could be mistaken as a commercial song for Samsung’s smartphone Galaxy Series.

On the brighter side, the other songs on the album pass the screening and are deemed appropriate. Among 235 songs, KBS has only found seven songs deemed inappropriate for their broadcast stations.

Hellokpop, as an independent Korean entertainment news website (without influence from any agency or corporation), we need your support! If you have enjoyed our work, consider to support us with a one-time or recurring donation from as low as US$5 to keep our site going! Donate securely below via Stripe, Paypal, Apple Pay or Google Wallet.
FacebookTwitter
SubscribeGoogleWhatsappPinterestDiggRedditStumbleuponVkWeiboPocketTumblrMailMeneameOdnoklassniki
Related ItemsAkdong MusicianAKMUAKMU PlayGalaxyPlay
← Previous Story Exclusive high-five event for European B.A.P fans announced
Next Story → B.A.P releases tour trailer for ‘Live on Earth’ Europe