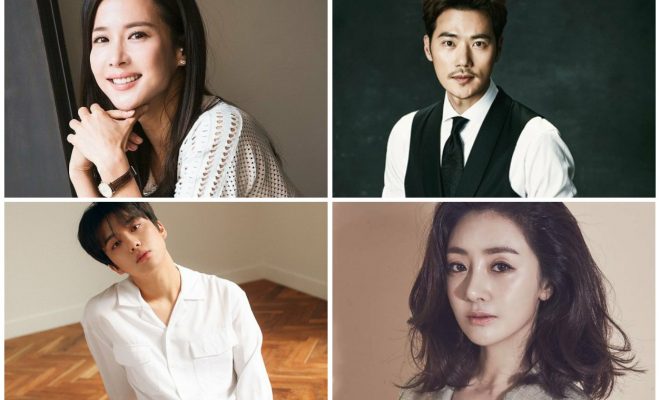 Not holding back on her successful momentum this year, actress Cho Yeo Jeong confirms appearance on upcoming KBS2 drama.

Suiting up to the role of a woman who got hold of 9.9 billion won, Cho Yeo Jeong’s versatility will be put to test on 9.9 Billion Woman (LT). 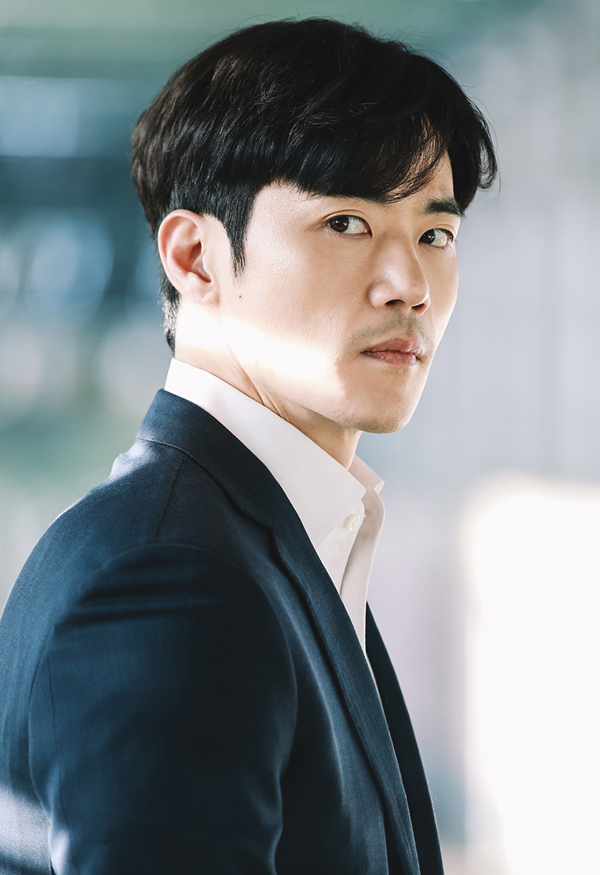 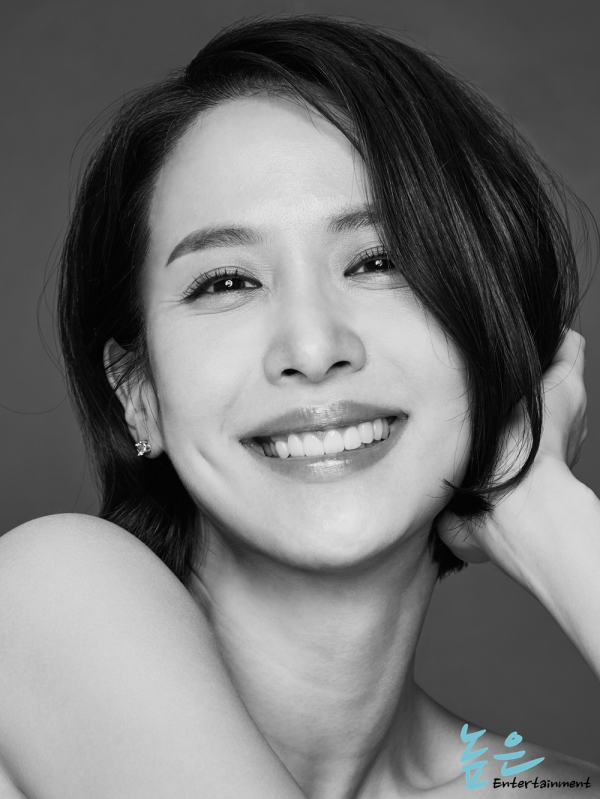 Together with Kim Kang Woo, who will portray a dismissed hot-blooded police officer on a mission to avenge his brother, the combination of two powerhouse skilled actors would serve a well-established drama to anticipate for.

Cho Yeo Jeong and Kim Kang Woo have starred in dramas Beautiful World and Item this year respectively. In addition, Cho appeared in Cannes award-winning film Parasite. This project is also a reunion drama for the actors who worked together before in another KBS romantic-comedy Lovers in Haeundae. 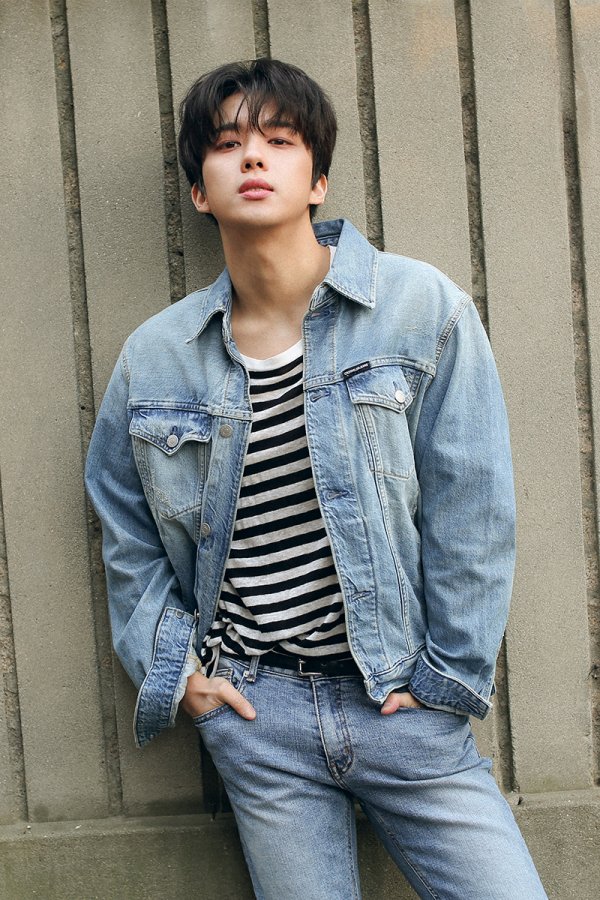 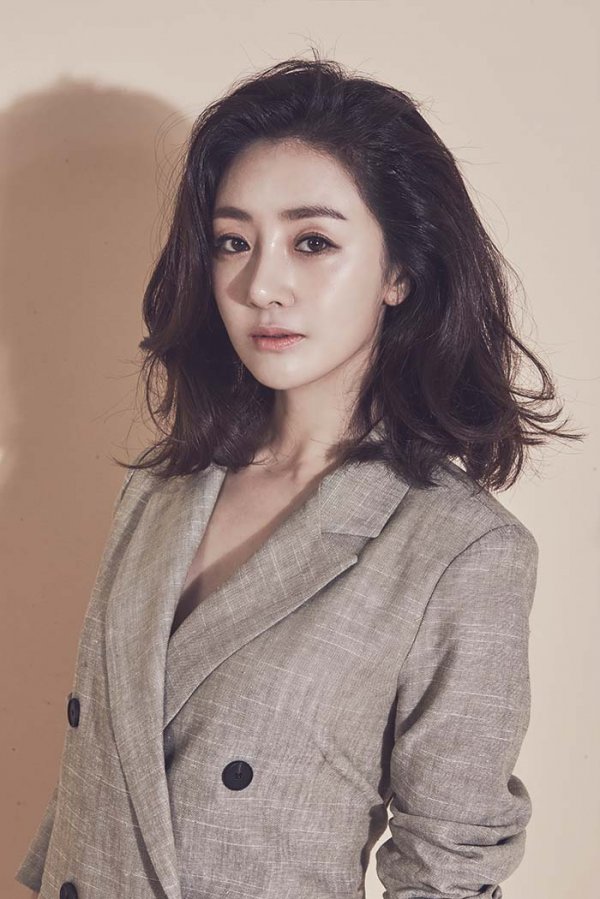 Joining the lead couple is Oh Na Ra (Sky Castle). Portraying the role of the heroine’s friend whose affluent life is the exact opposite of what her hardship-stricken friend has to encounter.

Known for her superb character improvisations, Oh has starred in recent popular dramas including My Mister and Judge vs Judge.

Meanwhile, Yoo Young Jae (B.A.P) challenges his first dramatic role. He will be connected to Kim’s character as a part-timer to a computer shop he manages. Although he looks ordinary, he is equipped with hacking powers since middle school.

Penning the project is Han Ji Hoon whose most recent dramas include Night Light and Last. Calling the shots would be Director Kim Young Jo of Hwarang and Oh My Geumbi fame.

9.9 Billion Woman is slated for November broadcast via KBS2.

Hellokpop, as an independent Korean entertainment news website (without influence from any agency or corporation), we need your support! If you have enjoyed our work, consider to support us with a one-time or recurring donation from as low as US$5 to keep our site going! Donate securely below via Stripe, Paypal, Apple Pay or Google Wallet.
FacebookTwitter
SubscribeGoogleWhatsappPinterestDiggRedditStumbleuponVkWeiboPocketTumblrMailMeneameOdnoklassniki
Related Items9.9 Billion WomanBAP Youngjaecho yeo jeongKim Kang Woo
← Previous Story SM Entertainment Announces Victoria’s Departure And Plans For A Possible Collaboration
Next Story → “Triple Threat” Lee Seung Gi Gifts Fans With Triple Treats For 2019