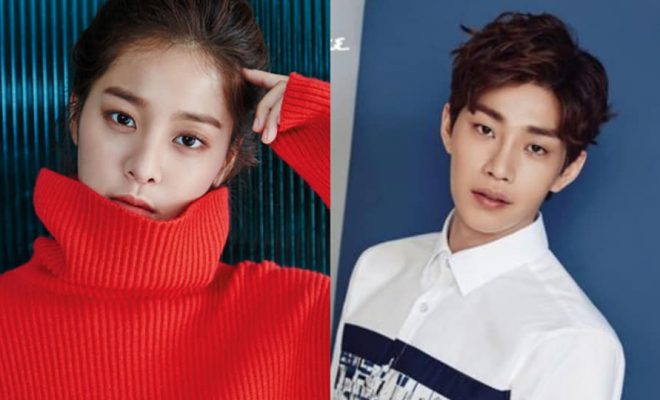 Seol In Ah and Kim Jae Young are the newest romantic lead stars to look out for.

KBS2 announced that the pair will lead cast for upcoming drama, Love is Beautiful, Life is Wonderful (working title). Excitement is rising because of the potential chemistry between the two rising stars. 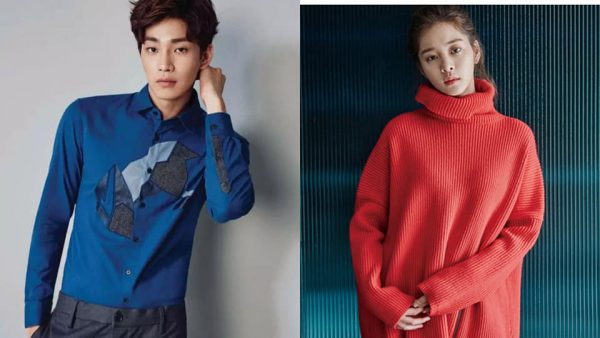 Love is Beautiful, Life is Wonderful centers around two ordinary people who are content with the lives they have. However, they get disrupted when they meet one another.

Seol In Ah, takes on the role of Kim Cheong Ah. She’s a diligent student struggling for 8 years to pass the civil servant exam. Furthermore, she’s given up on the idea of love and marriage. But Cheong Ah contradicts her beliefs because she is a warm and loving person. She stands for righteousness and people she cares about.

Kim Jae Young will take on the role of Goo Jun Hwi, a selfish person who doesn’t care about love and relationships. Jun Hwi’s only concern is himself. Jun Hwi avoids dating and getting into relationships until he meets Cheong Ah.

Seol first appeared in small roles in dramas before landing a role in the hit drama Strong Woman Do Bong Soon. She then went on to join the cast of the high school drama School 2017. She last appeared in the series Special Labor Inspector Mr. Jo. Additionally, Seol appeared in variety shows like Running Man and Law of the Jungle.

Like Seol, Kim Jae Young started his career doing bit roles in dramas. He took the second lead role in 2017 OCN series My Secret Romance. In the same year, he also joined the cast of Black. His most recent projects are 100 Days My Prince and Dear My Room.

Love is Beautiful, Life is Wonderful premieres in September 2019 on KBS2 after Mother of Mine.