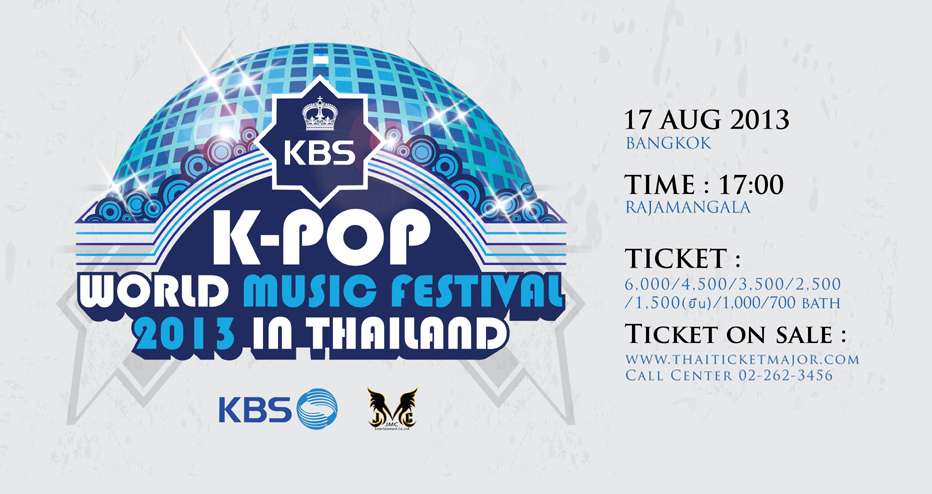 Thai K-Pop fans are up for another extravagant event as KBS K-Pop World Music Festival 2013 in Thailand is confirmed to take place in Bangkok on August 17! 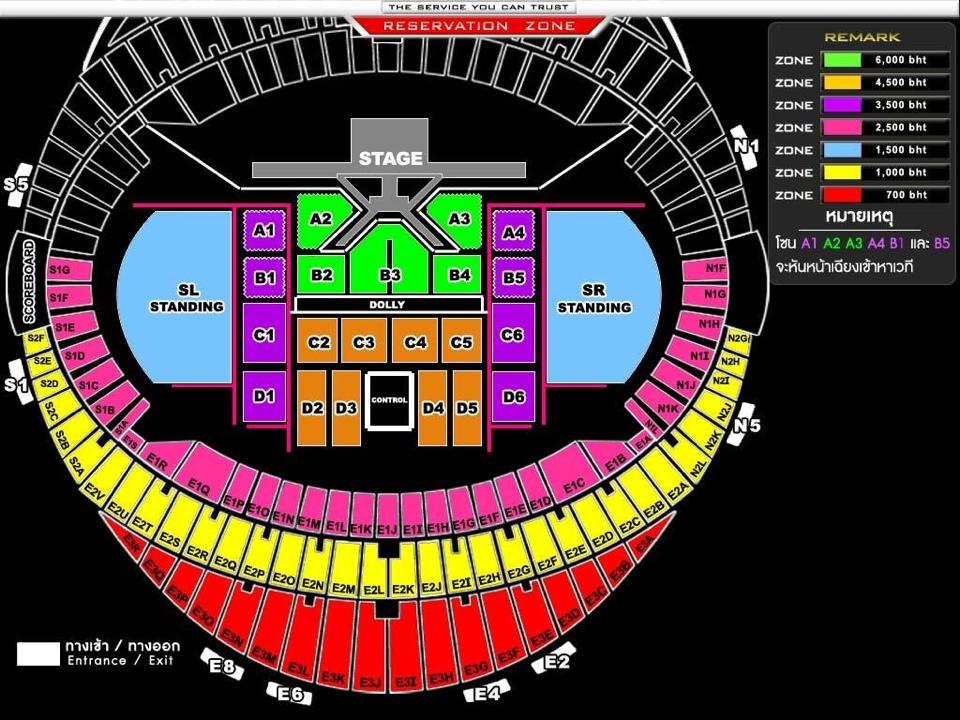