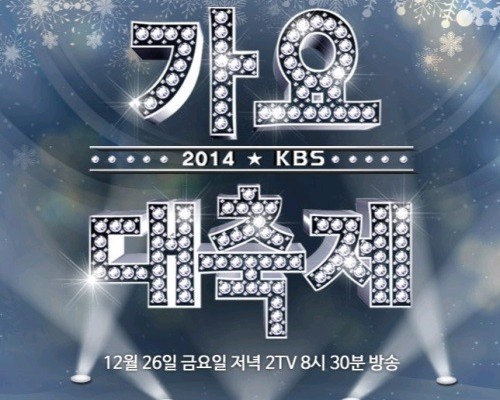 The participating groups were chosen based on their TV appearances and album sales, the state broadcaster added.

Some singers will team up to bring fans special performances.