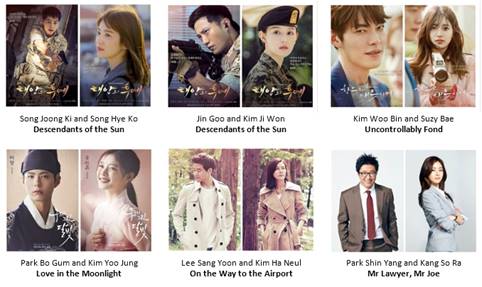 What a good way to end the year.

Starting tomorrow, K-drama and K-pop fans can catch the annual star-studded KBS and SBS award ceremonies on Viu, 24 hours after their original telecasts in Korea where they celebrate 2016’s best dramas, variety shows, and music.

These prestigious and grand affair will see many stars gracing the events, such as Park Bo Gum (MC), Jinyoung, Kwak Dong Yeon, and many more.

The award ceremonies that will be available on Viu include:

For the first time, Viu will have the exclusive honor to present the inaugural ‘Asia’s Best Couple Award’ at the KBS Drama Awards on 31 Dec.

Some of the nominees as below:

This news is brought to you by Viu Singapore.