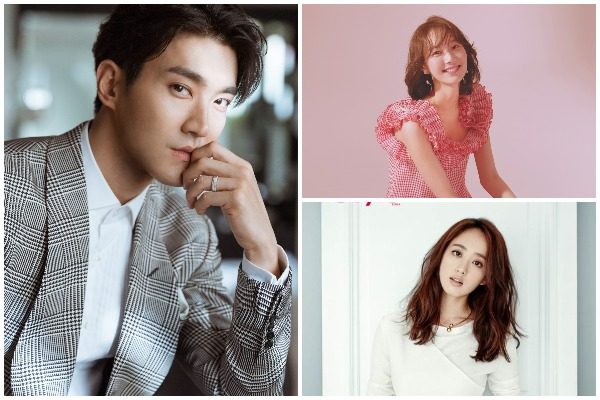 KBS casts the leads for its new comedy crime drama slated for broadcast on the first half of 2019.

Choi Si Won of Super Junior is confirmed to play the lead role together with actresses Lee Yoo Young and Kim Min Jung in My Fellow Citizens (working title). 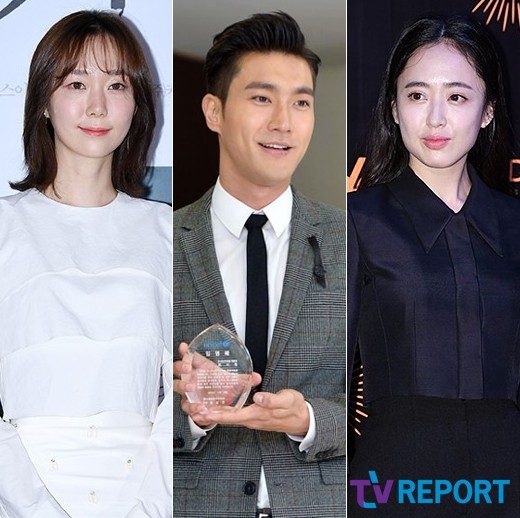 My Fellow Citizens takes the story of a veteran con artist who married a detective. Choi Si Won portrays Yang Jung Kook, a conman who has never been caught by the police. He goes out to drown his sorrows when his girlfriend runs away with the money they are supposed to use for their marriage. While he is drinking, he meets Kim Mi Young.

See Also: Super Junior’s Siwon Returns To Charm You As The Male Lead In New K-Drama

Lee Yoo Young (Your Honor) plays Kim Mi Young who is also drinking and nursing a broken heart because of her cheating boyfriend. Jung Kook and Mi Young hit it off immediately and that instant attraction leads to their marriage. Jung Kook tells Kim Mi Young that he is a businessman and she did tell him she is a police officer. However, on the day of their wedding she confesses that she is actually a detective, much to Jung Kook’s surprise.

Kim Min Jung (Mr. Sunshine) suits up for the character of Park Hoo Ja. A mysterious woman who becomes the successor of her father. She manages his business and at the same time she is trying to find the person who scammed her father. Her father is one of Yang Jung Kook’s victims and caused his downfall. She is able to locate him and suggests he run for a political seat as a lawmaker.

The production team hopes that the actors will have a pleasant transformation into their characters. Director Kim Jung Hyun (Jugglers) is tapped to direct Dear Citizens and Han Jung Hoon (Bad Guys) will pen the script.

My Fellow Citizens eyes it broadcast date in March 2019 on KBS2. It will take over the Monday-Tuesday time slot occupied by My Lawyer, Mr. Jo 2: Crime and Punishment.