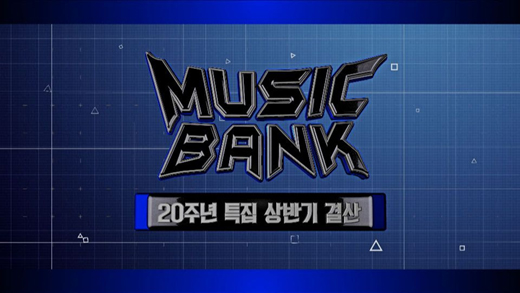 In celebration of the 20 years of Music Bank, KBS2 TV will hold a special party for K-pop fans and local viewers!

Music Bank is a song ranking program which is broadcast simultaneously in 117 countries around the world. It started broadcasting in June 1998, marking this year as the 20th year since its founding.

With the theme of Party Twenty, the entertainment program will celebrate the decorated history of Music Bank through performances from top K-pop groups and hot rookies.

Shinhwa, who made its debut 20th anniversary with Music Bank, is setting up a sweet stage befitting of its iconic status. As a first generation K-pop idol group which topped the show 20 years ago and again this year 20 years after, followers should expect an exceptional collaboration stage.

The second generation girl group rivalry will also be highlighted as Red Velvet and Twice are set to bring in a nostalgic stage for legendary groups Girls’ Generation and Wonder Girls with their own spin on hit songs “Gee” and “So Hot”. 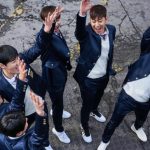 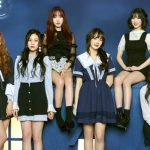 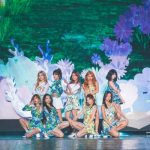 Additional surprises are expected to make the memorable celebration of music for the 20th anniversary special of the music show.

Park Kyung-lim, who worked as the 17th MC of the program in 2005, and Kim Jong Min, the Grand Prize awardee of the 2016 KBS Entertainment Awards, will be the special hosts of the event.

Hellokpop, as an independent Korean entertainment news website (without influence from any agency or corporation), we need your support! If you have enjoyed our work, consider to support us with a one-time or recurring donation from as low as US$5 to keep our site going! Donate securely below via Stripe, Paypal, Apple Pay or Google Wallet.
FacebookTwitter
SubscribeGoogleWhatsappPinterestDiggRedditStumbleuponVkWeiboPocketTumblrMailMeneameOdnoklassniki
Related ItemsMusic BankMusic Bank 20th Anniversary SpecialRed VelvetShinhwaTWICE
← Previous Story What Technological Achievements Do Schools In Korea Use Today?
Next Story → Woo Young To Be The Third 2PM Member To Enlist