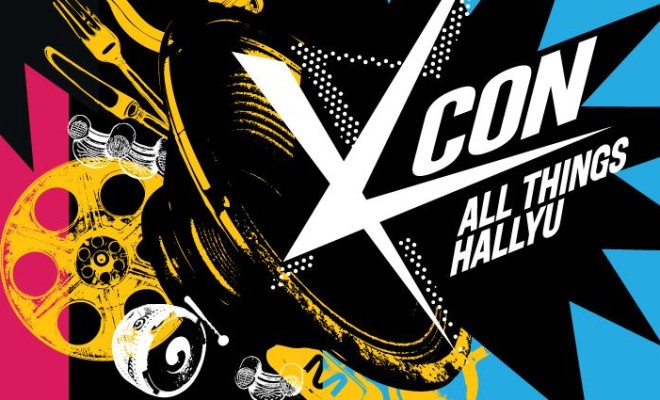 This year’s KCON, the largest Hallyu-related event in the USA, is full of pleasant surprises. Beside an impressive artist line-up, the usual workshops and panels with industry experts and vloggers, the convention offers brand new features this time.

Fans of K-dramas will be able to see superstar actors Yoo In Na, Lee Seung Gi and Lee Seo Jin. Eric Nam is also on the list of special guests.

For the first time, KCON is going to host a special video game OGN ‘League of Legends’ Champions Festival, which will hold friendly matches with pro-gamers from South Korea, as well as Q&A sessions.

At the end of each day, KCON will host the MCountdown 2Nights in LA Concert, with an impressive line-up of K-pop megastars: Panels and workshops include popular topics like how to be a fashionista, learning Korean slang, how to do reaction videos, cosplaying, or learning K-dance moves.

The convention first launched in 2012 with over 10,000 fans, was followed by last year’s event with doubled of number of attendees.

KCON is brought to American fans by CJ E&M and Mnet.

Details and tickets are now available at kconusa.com