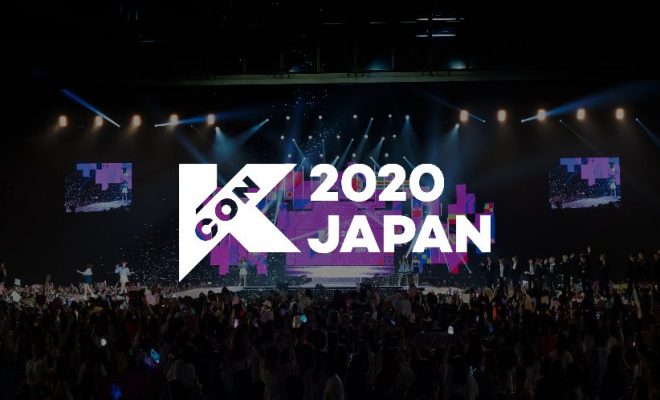 The line-up for KCON 2020 Japan gets even more exciting as more acts are added to the event.

A K-culture convention that connects fans from all around the world, Japan is the first stop among the various locations for 2020. On February 19, KCON Japan announced the second line-up of the scheduled performances for the renowned K-pop music festival.

Stray Kids and Cherry Bullet will be delivering their energetic performances on the first day of the event (on April). The previously announced performers for the first day are ASTRO, SF9 and Oh My Girl.

Slated to perform on the second day, DAY6 will showcase their sweet vocals powered up by the sounds of their instruments, while VERIVERY will mesmerize with their addictive songs. They will be joined by Everglow, Pentagon and The Boyz.

Lastly, on the final day, super-talented rookies AB6IX will highlight their all-round performance. In addition, IZ*ONE will create a fiesta with their interesting dance moves, hitting the stage along with LOONA, ONEUS, and TXT.