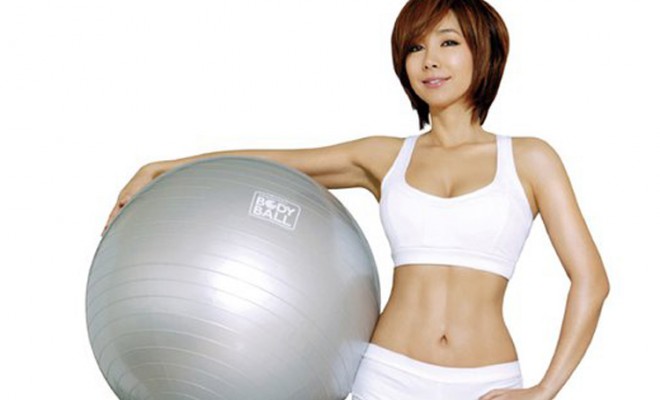 In this month, Philippines can get to experience a new form of fitness exercise called FigureRobics!

To launch this new figure-shaping and fitness exercise, there will be an event organized on April 11, 5pm at Market! Market! Activity Center, which will be led by South Korea’s Fitness Queen Jung Da Yeon. Celebrity Zumba Master, Ron Antonio, will host the free event to guide all fitness enthusiasts at 5pm.

This event is free and open to the public. 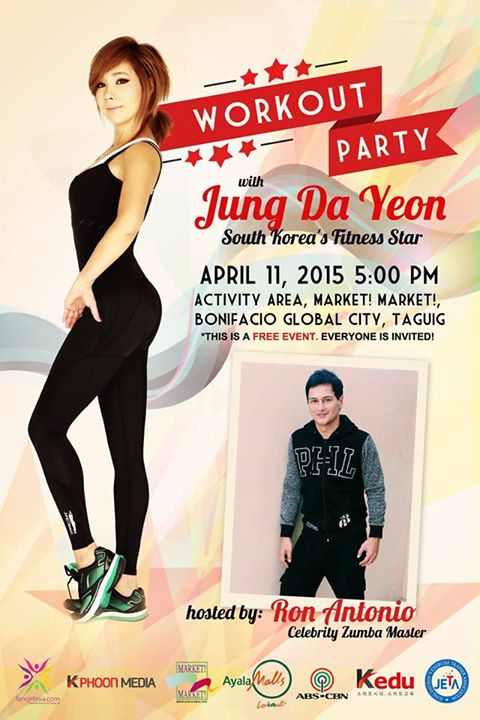 Jung Da Yeon is fondly called as Momjjang in Korea, which means mom with a striking figure. She is a household name in the Korean fitness landscape and has already released several workout videos and diet books. She has also released a Nintendo Wii game in Japan called Mom-chan Diet Wii: Figure-robics.

She has gained popularity at the height of Hallyu stars, with popularity in China and Japan as well. Philippines will be marked as her first stepping stone into the Southeast Asia.