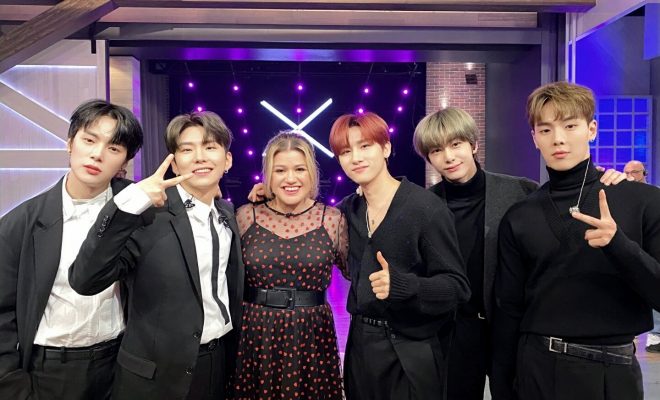 Mark this date down on your calendars for MONSTA X, Monbebe!

The Kelly Clarkson Show has announced the broadcast date of their much-awaited episode with MONSTA X! 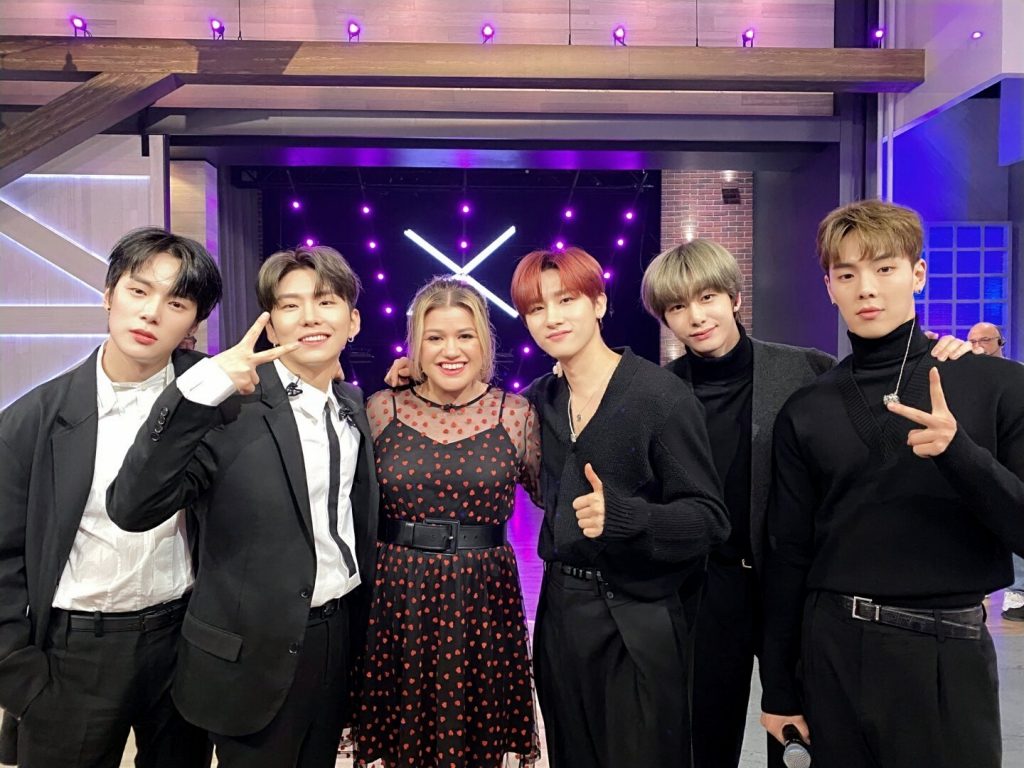 On March 15 KST, the television program previewed the appearances of the MONSTA X members representing the group on the show and gracing the crowd with a splendid performance of “You Can’t Hold My Heart”, one of their top hits from their latest English album All About Luv.

Along with this episode sneak peek, The Kelly Clarkson Show also finally revealed that it will be aired on March 17.

The popular US television show is a program on NBC channel hosted by the three-time Grammy Awards singer-songwriter and timeless American music icon Kelly Clarkson.

It is a program that communicates with live audiences on a variety of topics, and other artists who have appeared on the show include Dwayne Johnson, John Legend, and Christina Aguilera.

Marking another memorable feat, MONSTA X is the first K-Pop group to appear as guests on the show. They filmed the episode earlier in February 2020, and fans are excited to finally hear news about its broadcast.

The group’s guest appearance on The Kelly Clarkson Show, along with various other local radio, TV, and media interviews, is part of their recent US promotions in line with the successful and chart-topping release of All About Luv.