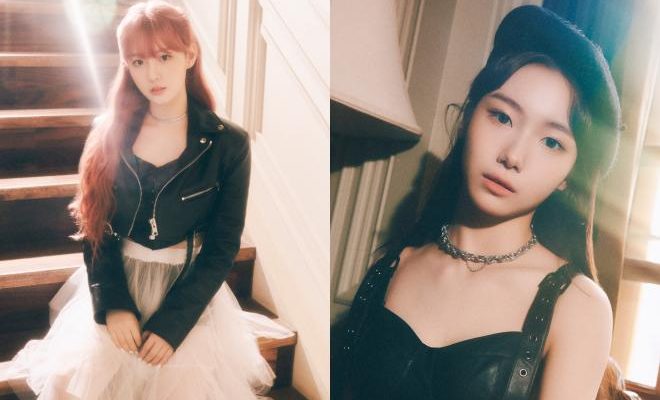 Photos from Wake One and Swing Entertainment

Kep1er’s Kim Chaehyun and Seo Yeongeun join the long list of K-Pop idols who were recently diagnosed with COVID-19.

Wake One and Swing Entertainment recently made an announcement regarding the current health status of two of its prized and talented artists, Kep1er’s Kim Chaehyun and Song Youngeun. 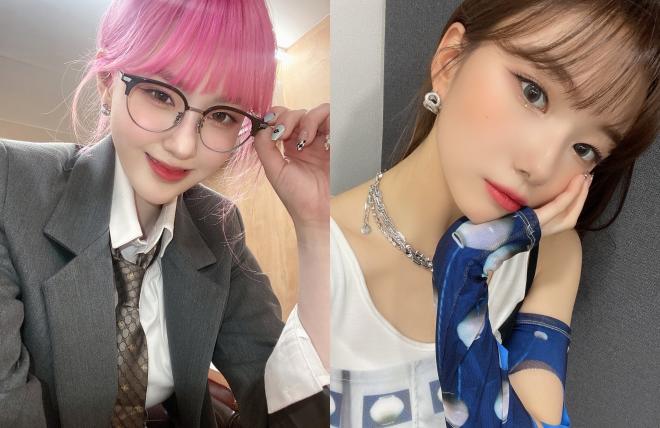 On the afternoon of January 27, the agency released an official statement, confirming that the two talented idols have contracted the COVID-19 virus.

They revealed that Kim Chaehyun and Seo Youngeun have both completed the second dose of the COVID-19 vaccines, and are following the guidelines set by the government.

Wake One and Swing Entertainment added, “All other Kep1er members tested negative, and none of them showed symptoms of infection, such as fever or respiratory disease.”

To help prevent the spread of the virus and as part of the preventative protocols set by the South Korean health authorities, the group has decided to suspend all of their scheduled events. The remaining members will allot the time to take sufficient rest and to recharge their bodies.

Giving fans their needed assurance, both agencies also stated they will continue to take the necessary measures since the health, safety, and recovery of their artists and staff are their top priority. Finally, Wake One and Swing Entertainment also delivered their sincere apologies for causing great concern.

Soon after the news came out, Kep1ians from all around the world expressed their concern and love for both idols. Kim Chaehyun and Seo Youngeun immediately took over Twitter’s trending page with the hashtags “GetWellSoonChaehyun” and “GetWellSoonYoungeun.”

get well soon youngeun and chaehyun 🥺 please rest as much as you can we will wait for you both 🥺 pic.twitter.com/uwvI02ojul

Meanwhile, Kep1er recently made their highly-anticipated debut on January 3 with their first EP First Impact. They also received a positive response from K-Pop fans and casual listeners.

Photos from Wake One and Swing Entertainment