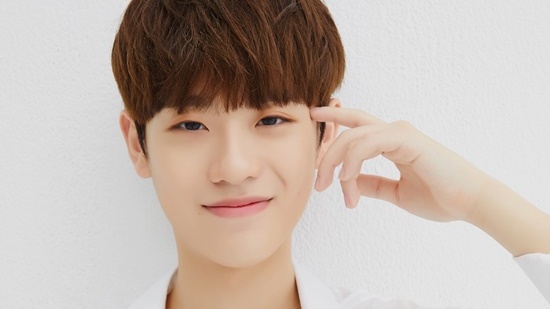 Keum Dong Hyun has a new project in store for him this 2020!

C9 Entertainment announced on December 19 that Keum Dong Hyun will be making his acting debut soon! 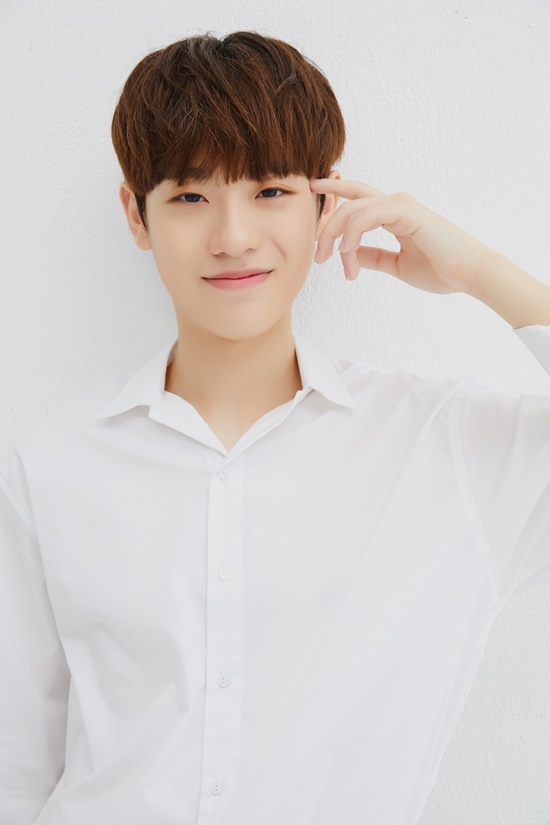 Marking his first project after participating in the Mnet debut reality show, the former Produce X 101 contestant is has been confirmed to star in the upcoming V Live web drama Best Mistake 2!

Scheduled to begin airing in 2020, the web drama will have the C9 Entertainment trainee playing the role of Kang Ah Hoon, an adorable and charming character who will surely capture the hearts of viewers.

First catching the attention of fans with his handsome and youthful visuals matched by his excellent stage manners and personality, Keum Dong Hyun has been receiving a consistent amount of support even after Produce X 101 as he communicated with fans through his solo pictorials and V Live broadcasts.

He also achieved a great feat by surpassing 300 million hearts on his first solo broadcast, proving the immense love from his fans who had also been expressing their anticipation for his acting debut following his agency’s announcement.

Meanwhile, Best Mistake 2 will serve as the sequel to the youth web drama from V Live aired from July to September 2019 which starred Kang Yul, Lee Eun Jae, and Yoon Jun Won as its lead characters.

It will have a total of sixteen episodes with a teenage school setting once again tackling the complicatedly entangled life of the young characters who are in high school and the struggles of teenagers when it comes to love.