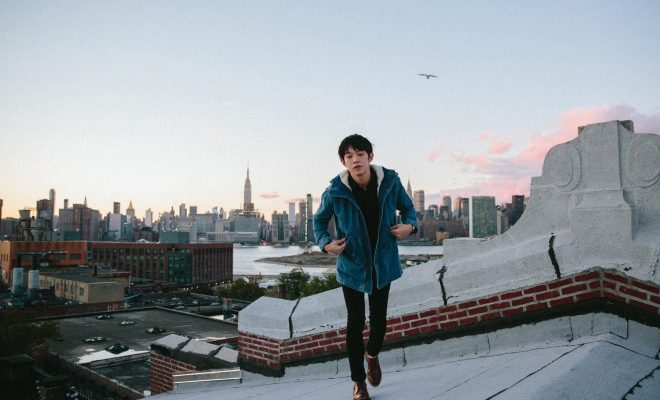 Check out the debut single of Kevin Oh!

The skilled singer-songwriter collaborated with Primary for his debut single. To put in a more comfortable and natural feeling for the song, he invited Primary to his home in New York. He also had his younger sister, Samantha Oh as his photographer for the images of the album.

Kevin Oh shared that what he could do best was to create music with the vibes of New York and Korea. Thus, he was determined to create his production in New York, the starting point of his dream to become a musician.