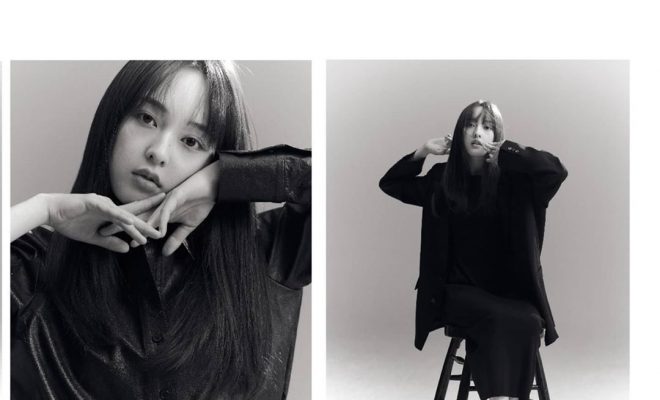 Kim Bo Ra’s next project is a sci-fi drama!

Set in the future, SF8 is the story of humans dreaming of a complete society through technological development. The SF8 project brings together eight directors each of whom will be presenting eight different stories. 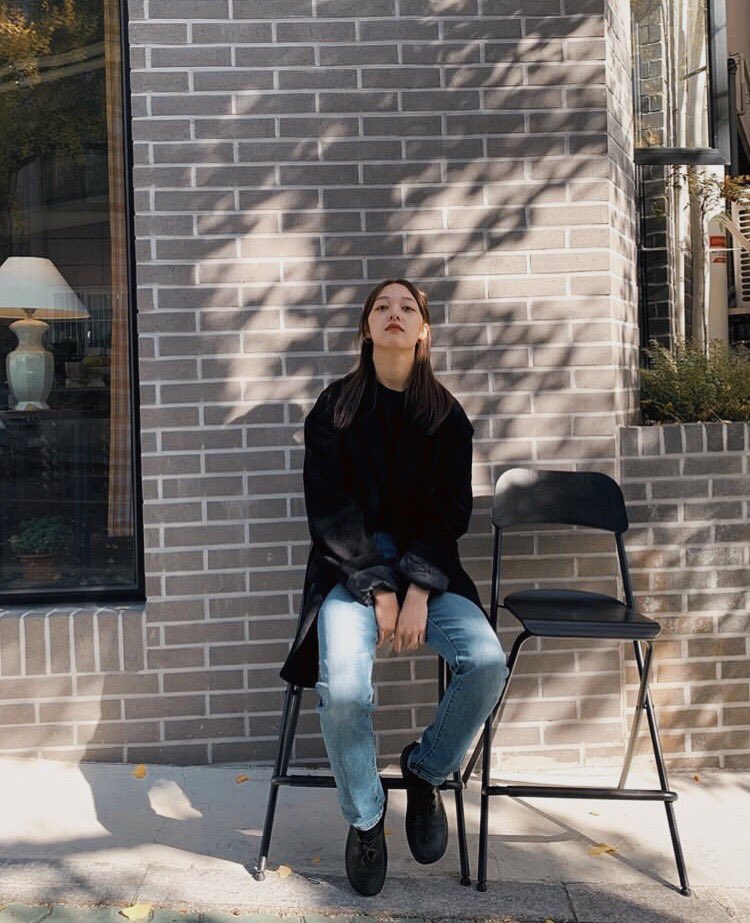 As a part of this science fiction series Kim Bo Ra will be working with director Lee Yoon Jung who debuted with Remember You. The drama also stars Choi Sung Eun.

Throughout the shooting of Astronaut Joan, Kim Bora is said to express Joan’s emotions by immersing herself deeply into the character. Along with Kim’s acting transformation, the unique plot of Astronaut Joan makes the drama worth anticipating. 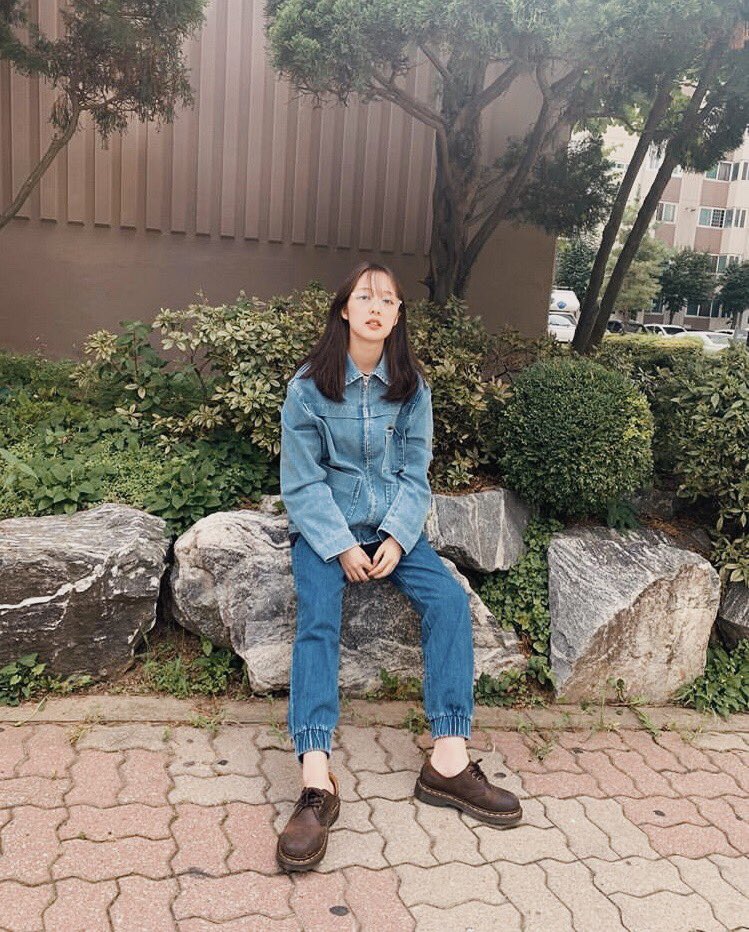 Astronaut Joan is adapted from Kim Hyo In’s original work and has also won many notable literary awards. The drama is based on the theme discussing the effects of fine dust. It is a work that depicts a queer youth story unfolding in the midst of fine dust concern.

The SF8 series which consists of eight stories including Astronaut Joan will be aired in MBC in August. Two episodes will be aired each week.