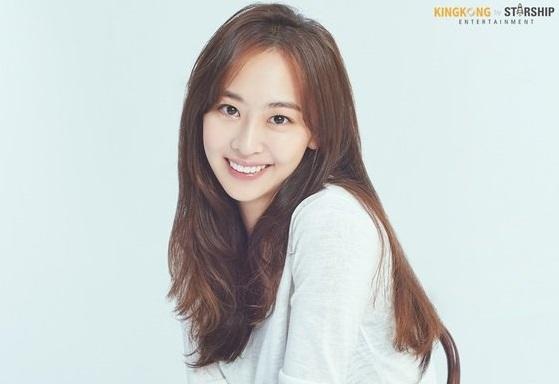 Actress Kim Dasom, a former member of the girl group SISTAR, has officially ended her relationship with Starship Entertainment. 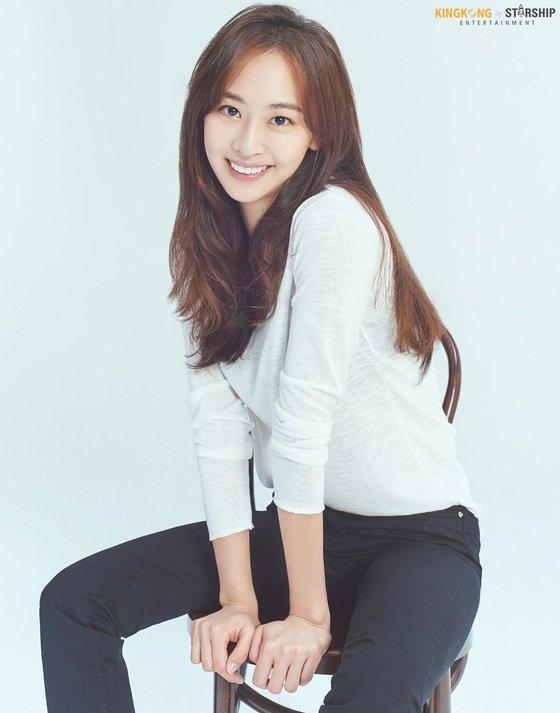 Earlier this week, Starship announced the news through various media outlets. “After sufficient discussion with Kim Dasom, who has been with us for 11 years, we have decided not to renew the contract,” the agency said.

The agency also expressed its gratitude to the idol-turned-actress. “For the past 11 years, we are happy to work with SISTAR’s member and actress Kim Dasom, who has a versatile charm. The official contract has ended, but we sincerely support her future activities. We ask for your warm interest and encouragement for her, who has made a new start.”

Kim Dasom debuted as a member of the girl group SISTAR in 2010. They were known as the “summer queens” during their active years. Moreover, they were able to release several hit songs including “Push Push,” “You’re Made,” “So Cool,” “I’m Alone,”  “Loving U,” and “Touch My Body.”

Aside from wowing fans as an idol, she also captivated viewers through acting. She showed excellent performance in playing her characters in dramas such as Love Rides the Song, Weird Daughter-in-law, Sister is Alive, He is Psychometric, among others.