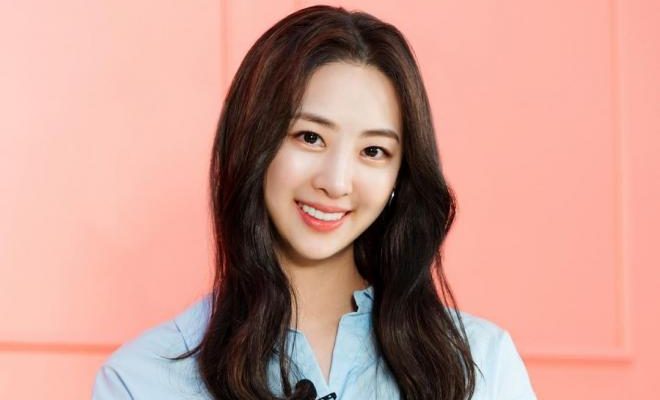 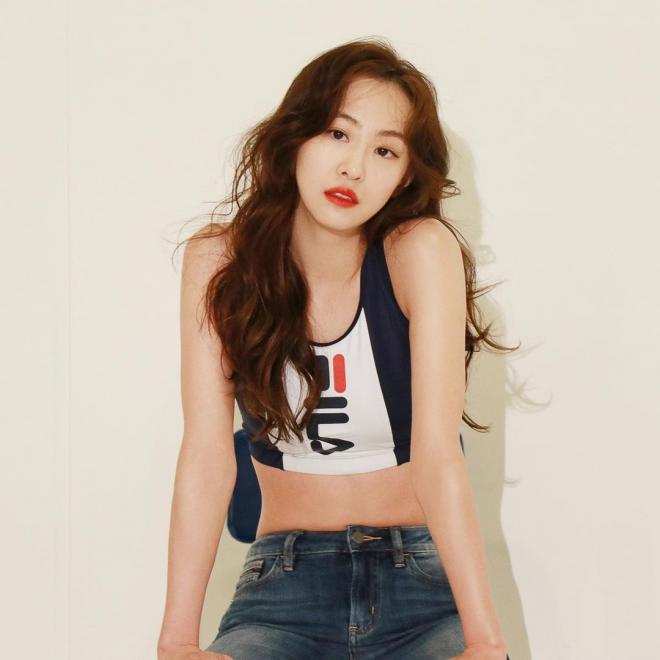 According to Story J Company on August 6, Kim Dasom, who has been active in various activities such as acting and singing, will join hands with Story J Company to make a new start.

“We are truly delighted to collaborate with the multi-talented actress Kim Dasom, and we will provide our full support of her future endeavors. We hope that you will watch out for Kim Dasom’s growth as she show her limitless potential.”

Debuted in 2010 as the vocalist of the K-pop girl group SISTAR, the singer was initially loved by the public with their hit songs such as “Push Push,” “Touch My Body,” “Lonely,” and “Shake It.”

She had also worked diligently on stage and small screens. Her notable roles include The Virtual Bride, Band of Sisters, and He is Psychometric. She last worked on the jTBC drama Was It Love?.

Recognized for her remarkable growth and impressive portrayal as the antagonist in the drama Band of Sisters, Kim has earned the Best New Actress award at the 2017 SBS Drama Awards.

Aside from being active as an actress, Kim Dasom recently surprised fans as she reunites with fellow SISTAR member Hyolyn for a new collaboration song. The two are currently gearing up to release a new digital single together on August 10.