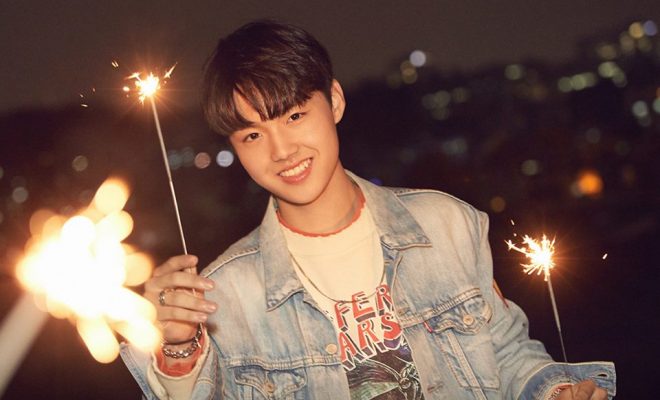 Kim Do Young will debut soon!

The entertainment company introduced him as the new member on February 1 at 11 a.m. KST through its social media channels and blog, yg-life.com. 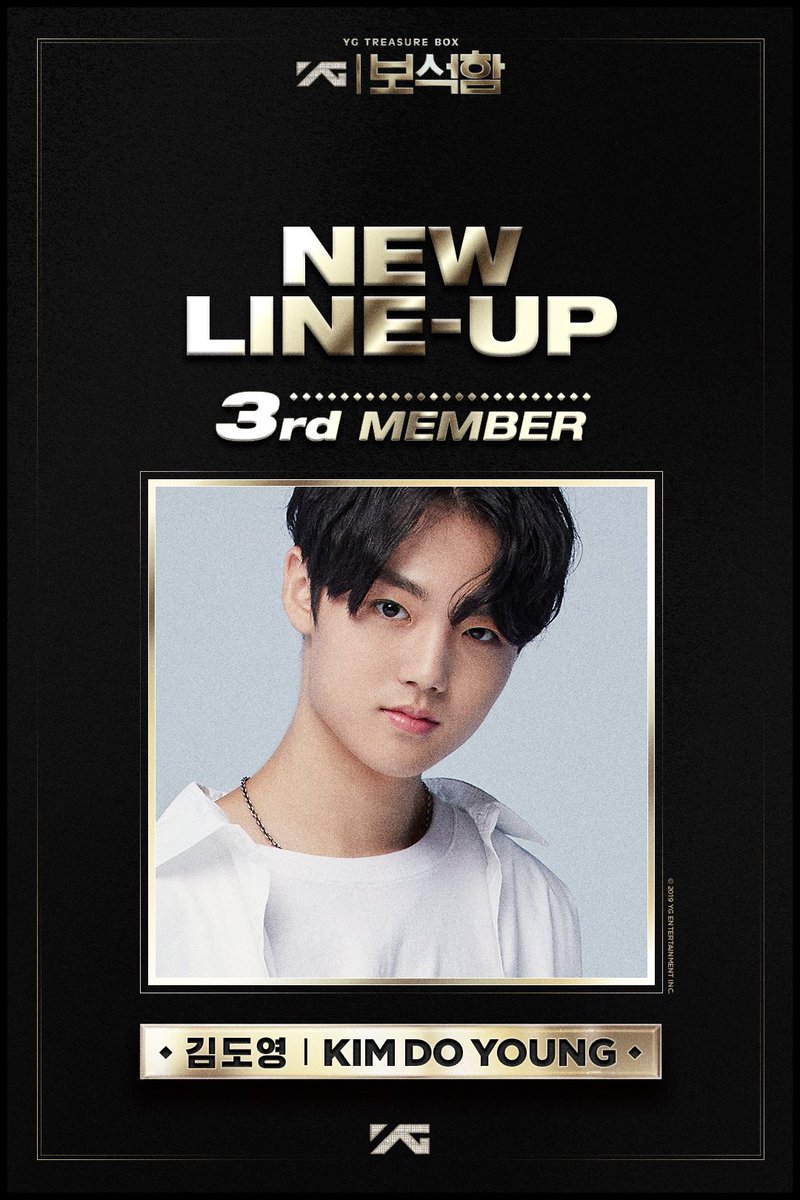 Read: Mashiho Announced As The Next Member Of Second Boy Group From “YG Treasure Box”

Together, the six members will be part of the second boy group that YG Entertainment will debut, following Treasure whose complete lineup has been revealed earlier. 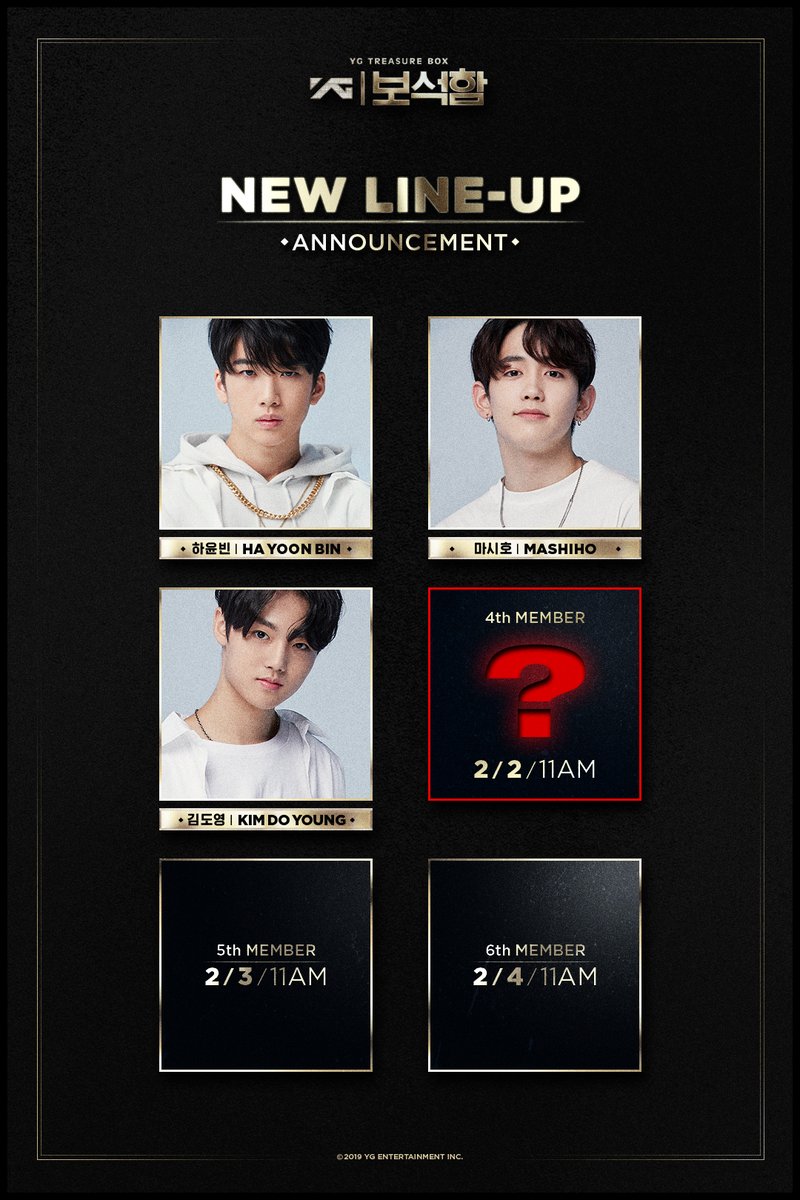 Who is Kim Do Young?

Kim was introduced as a member of Group A with Bang Ye Dam, Choi Hyun Suk, and Kim Jun Kyu who will debut in Treasure. Other members include Lee Byung Gon, Kim Seung Hun, and Lee Mi Dam.

During his introduction film, he expressed his desire to present himself to the world. “I’m practicing hard to become an artist differentiated from others, who’s good at both dancing and singing,” he added.

He was one of the trainees who represented YG Entertainment in a friendly competition against JYP Entertainment trainees. He was praised by JYPE’s Park Jin Young for his exceptional dance skills. 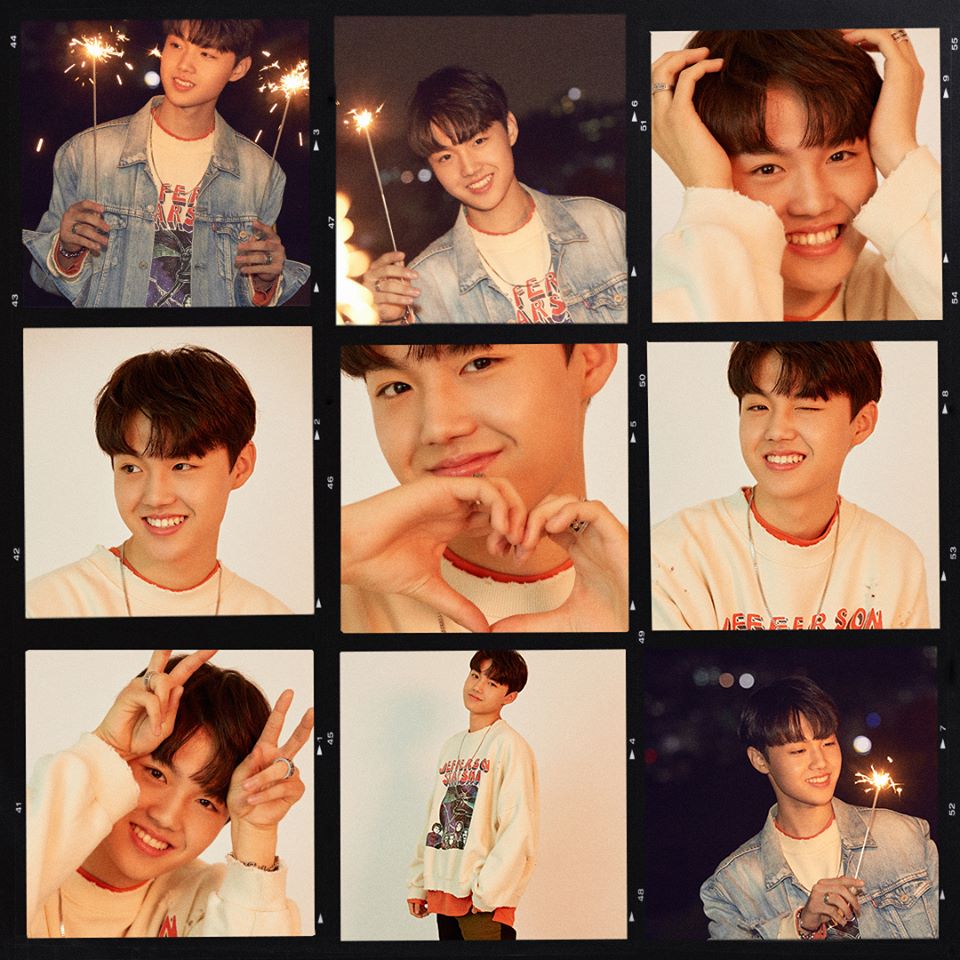 YG Entertainment will complete the lineup of the second boy group from YG Treasure Box on February 4.

In a statement released on January 31, YGE’s Yang Hyun Suk said he will address people’s questions regarding the selection process of the members and share more details on the debut of the two boy groups soon.