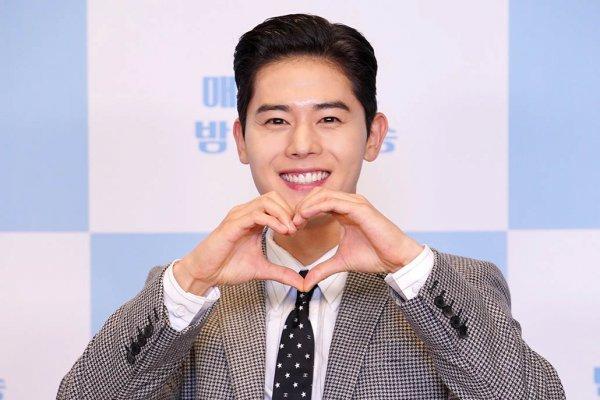 On June 23, Kim Dong Jun’s agency, Major9 revealed, “Kim Dong Jun will be enlisting the military on July 12 as an active-duty soldier.”

Just recently, the actor held a live broadcast through Naver V LIVE to announce his plans. Kim Dong Jun said, “These days, I’ve been eating well and doing well. I gained weight and lost some in a rush so I’m a bit swollen. I gained 4 kilograms and lost 2 kilograms in a hurry.”

He continued, “I’m now enlisting and I feel good. I wanted to tell everyone first through the live broadcast, but you found out a little earlier.

Reassuring fans about his enlistment, he added, “I plan to a eat a lot until my enlistment. I will fulfill my military duties and come back with a better and more mature look. Don’t worry. I’ll have a safe trip.” 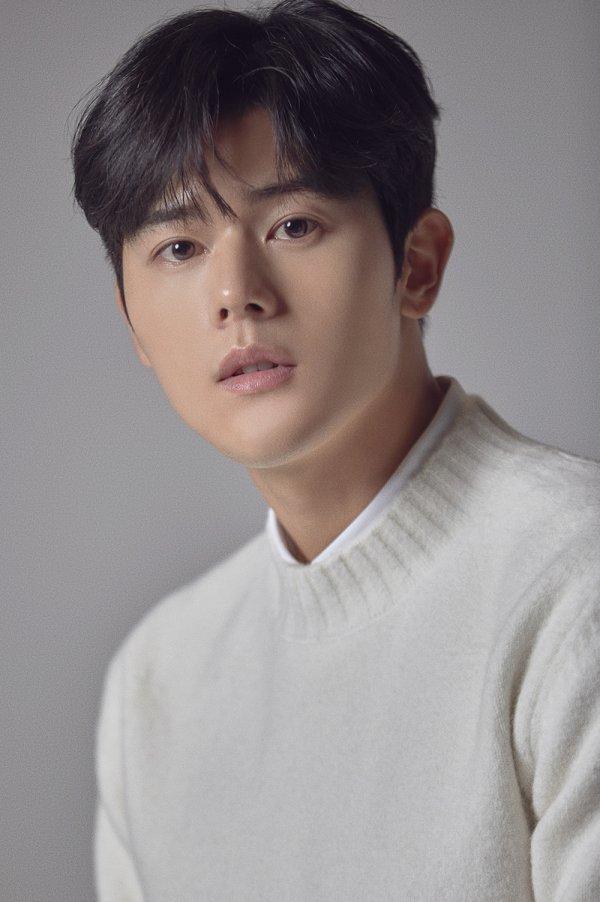 Kim Dong Jun initially made his debut in 2010 as a member of the K-Pop group ZE:A. He became known for his outstanding athletic sense at MBC’s idol sports entertainment show Idol Star Athletics Championships and eventually drew attention as an athletic idol.

Since then, he has established his acting career by starring in dramas Chief of Staff, My Lawyer, Mr. Joe, Black, About Time, More Than Friends, and movie A Company Man.

He recently stepped down in his position as one of the fixed cast members of the SBS entertainment show Delicious Rendezvous.