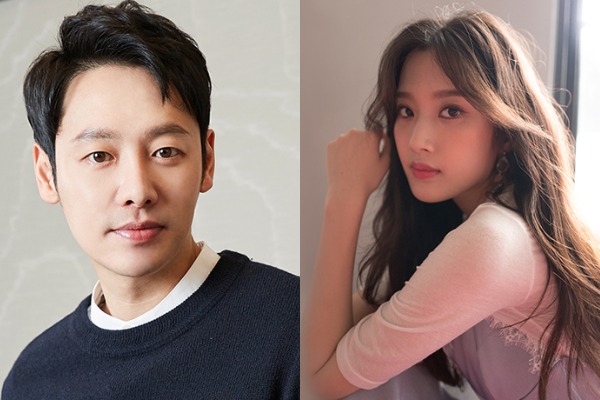 Both actors are confirmed for the leading roles in MBC’s March 2020 offering.

Kim Dong Wook and Moon Ga Young will star in the romance melodrama Memoir of the Man (literal title). It is scheduled for release in the first half of 2020. The drama will tell the love story of anchorman Lee Jung Hoon and rising actress Yeo Ha Jin. 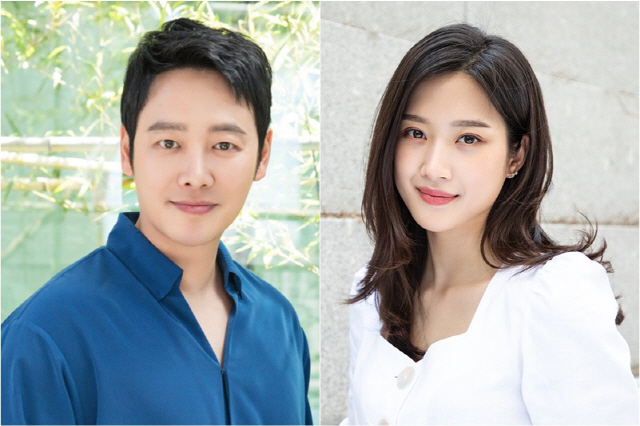 Moon Ga Young will play the role of Yeo Ha Jin. She is a top actress in the making who has no memories of her past. While Kim Dong Wook will portray Lee Jung Hoon. He is a next-generation anchorman who has hyperthymesia. He has the ability to vividly recall personal experiences and events that happened in his life.

The team is excited to work with Kim Dong Wook and Moon Ga Young as both actors have displayed their intense charisma and acting abilities in the previous dramas they starred in.

Kim, has already proven his versatility as an actor with an ability to fully transform into the characters he played, regardless of the genre. The actor recently starred in successful dramas The Guest (2018) and Special Labor Inspector Mr. Jo (2019) among others. 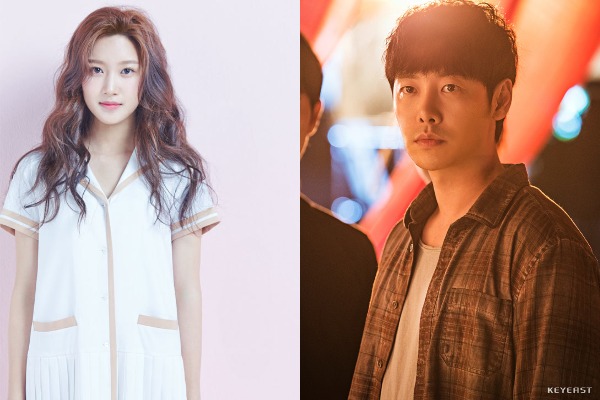 Meanwhile, Moon Ga Young has also established a name for herself with her strong acing prowess in various dramas. Particularly in the 2018 MBC drama The Great Seducer (Tempted), Moon played her character with so much passion. Her strong presence playing as Choi Soo Ji, intensified the tension in the drama. She also appeared in the dramas Welcome to Waikiki 2 (2019) and Live Up to Your Name (2018).

According to the production crew, they are making a romance drama “that will not be forgotten in 2020” so viewers can look forward to it.

Memoir of the Man sets its first broadcast on March 18, 2020 via MBC, following the end of the drama The Game: Towards Midnight.